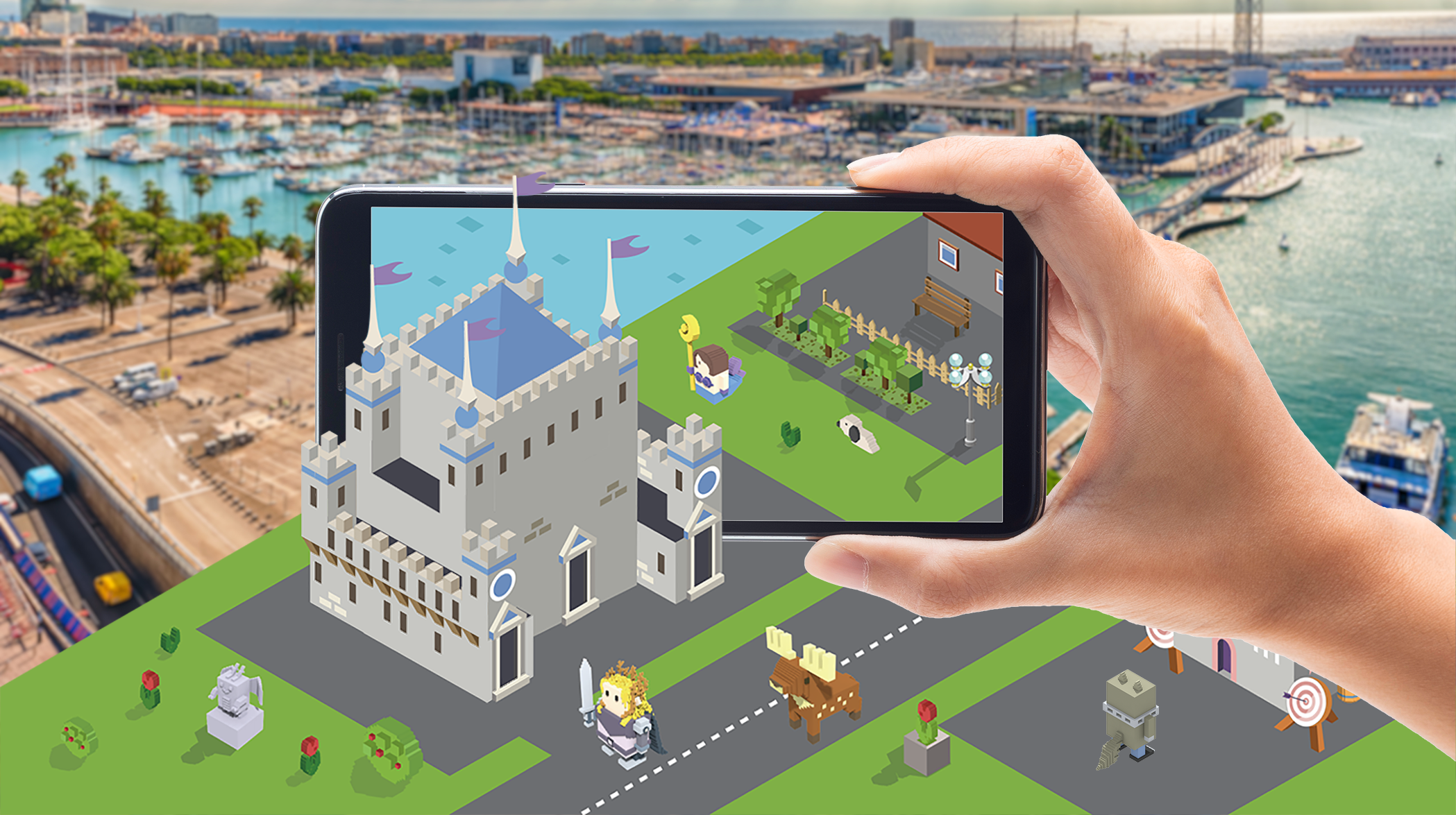 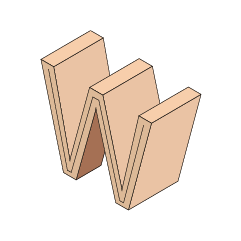 Inspired by the movie of The Hobbit and the game of WOW, I was enwrapped by the fascinating tale and rich races design. With the increasing popularity of sandbox games (e.g. Minecraft) and AR technology (e.g. Pokemon Go based on real locations), I wonder if I design a game that let players roam and change a virtual world. Based on the features of sandbox (such as structural, accessible and creative), I have an idea about developing the W-World. 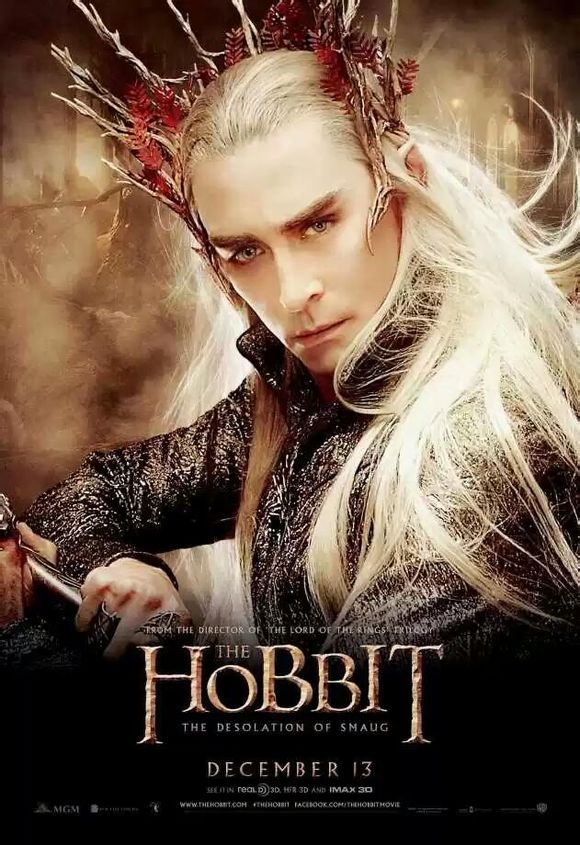 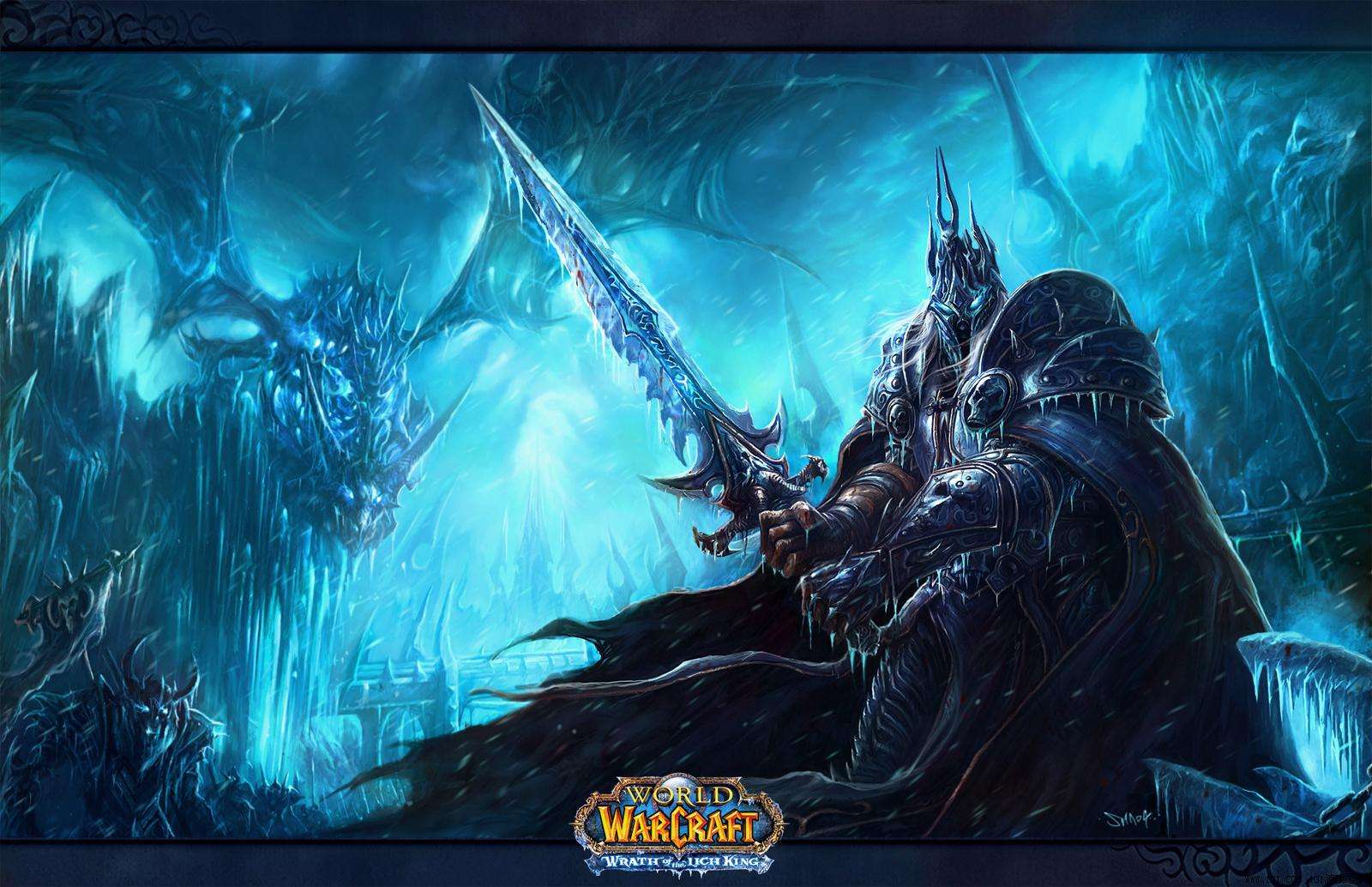 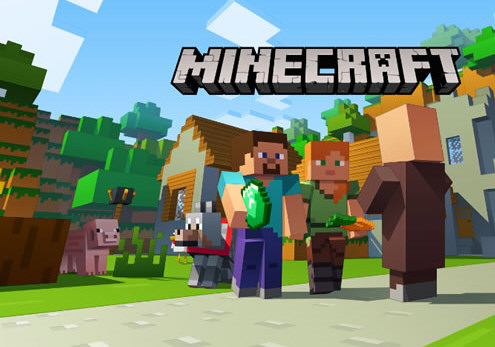 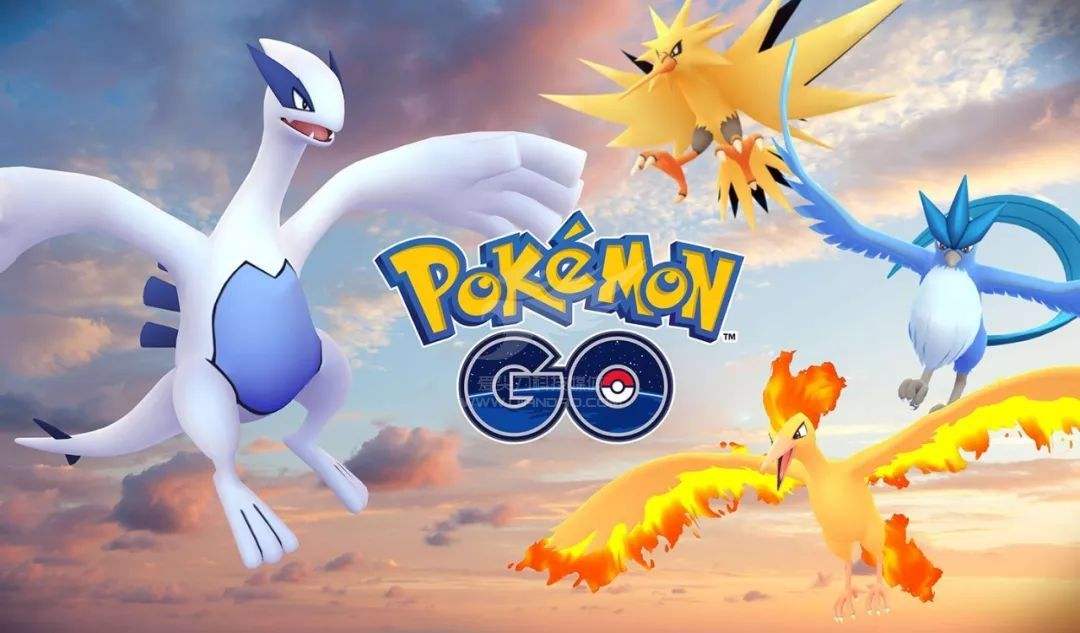 It is an RPG nonlinear gameplay, which allows players to build a new virtual world in terms of their true life locations. Players will redefine its surrounding environment. (E.g. When they go to a cafe, they might enter a tavern on game map.) Players can view the distance of other players and interact with them.

After resarch, I have identified the following UX goals:

Once upon a time, the world was destroyed by demons. People did not give up and they were trying to rebuild their homeland. In order to fright against demons, people from different races formed alliances. They build castles, made weapons and enhance their abilities for defending the next attack from demons. However, when the rebuilding was almost accomplished, demons coveted the treasures in the newly built world. Thus, they invaded again. This time, demons bewitch people. People’s union was divided as some of them decided to desert themselves to the demons. The world was remained riven by internal strife and lacerated by external aggression. The greater threat is coming soon...

Both characters and item entities in 3D vesion. 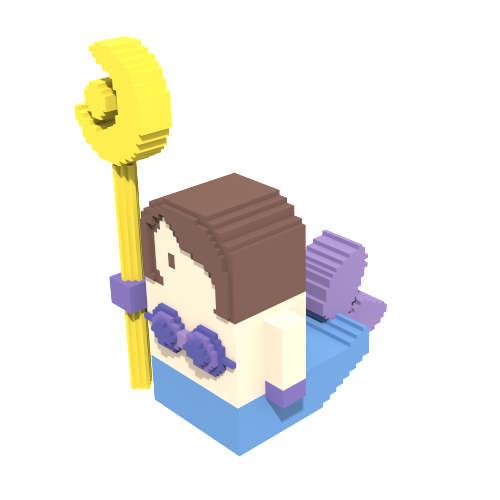 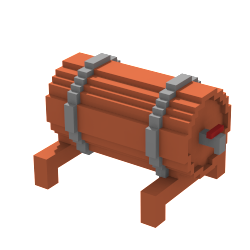 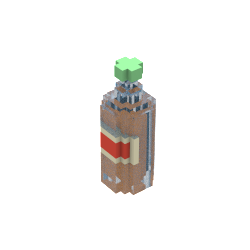 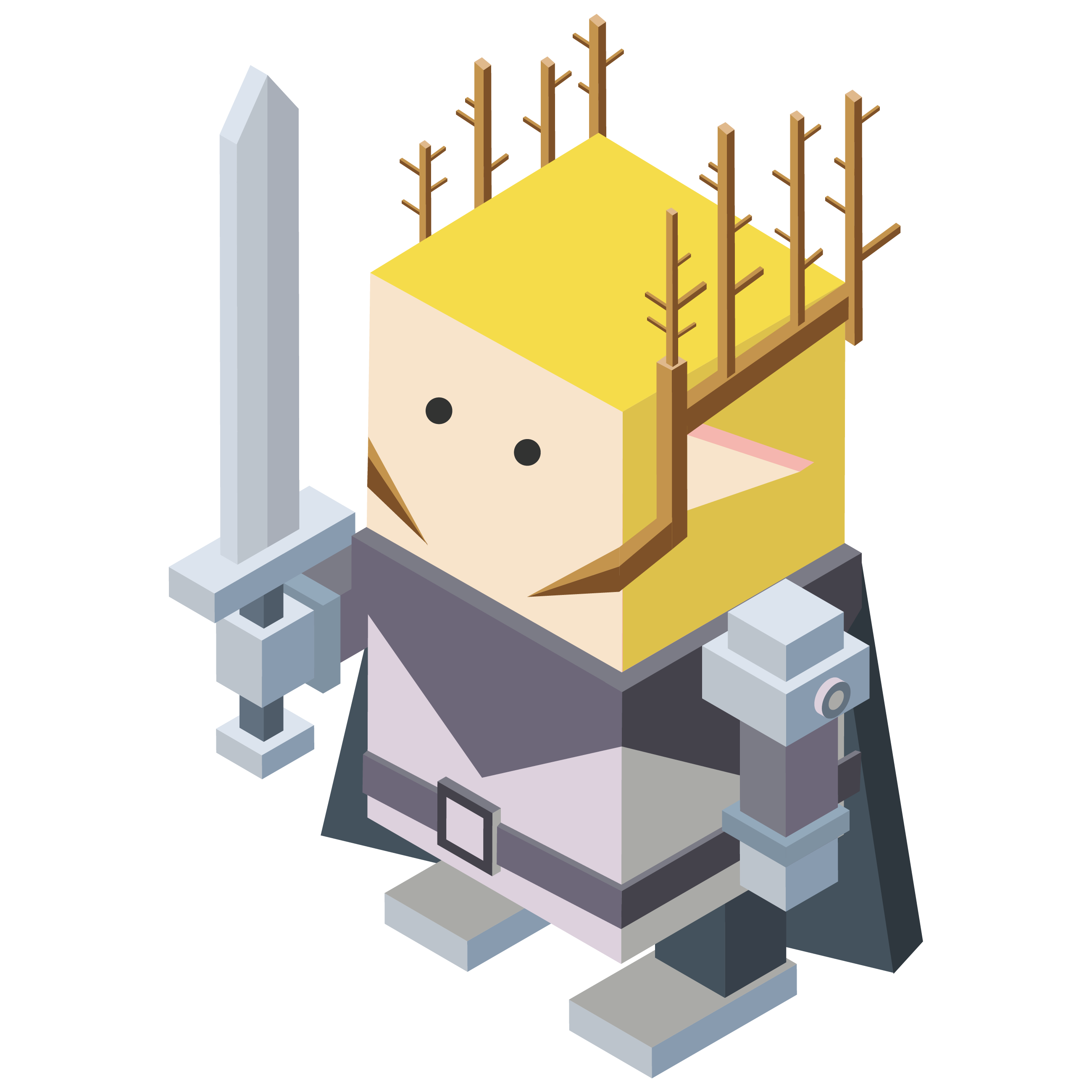 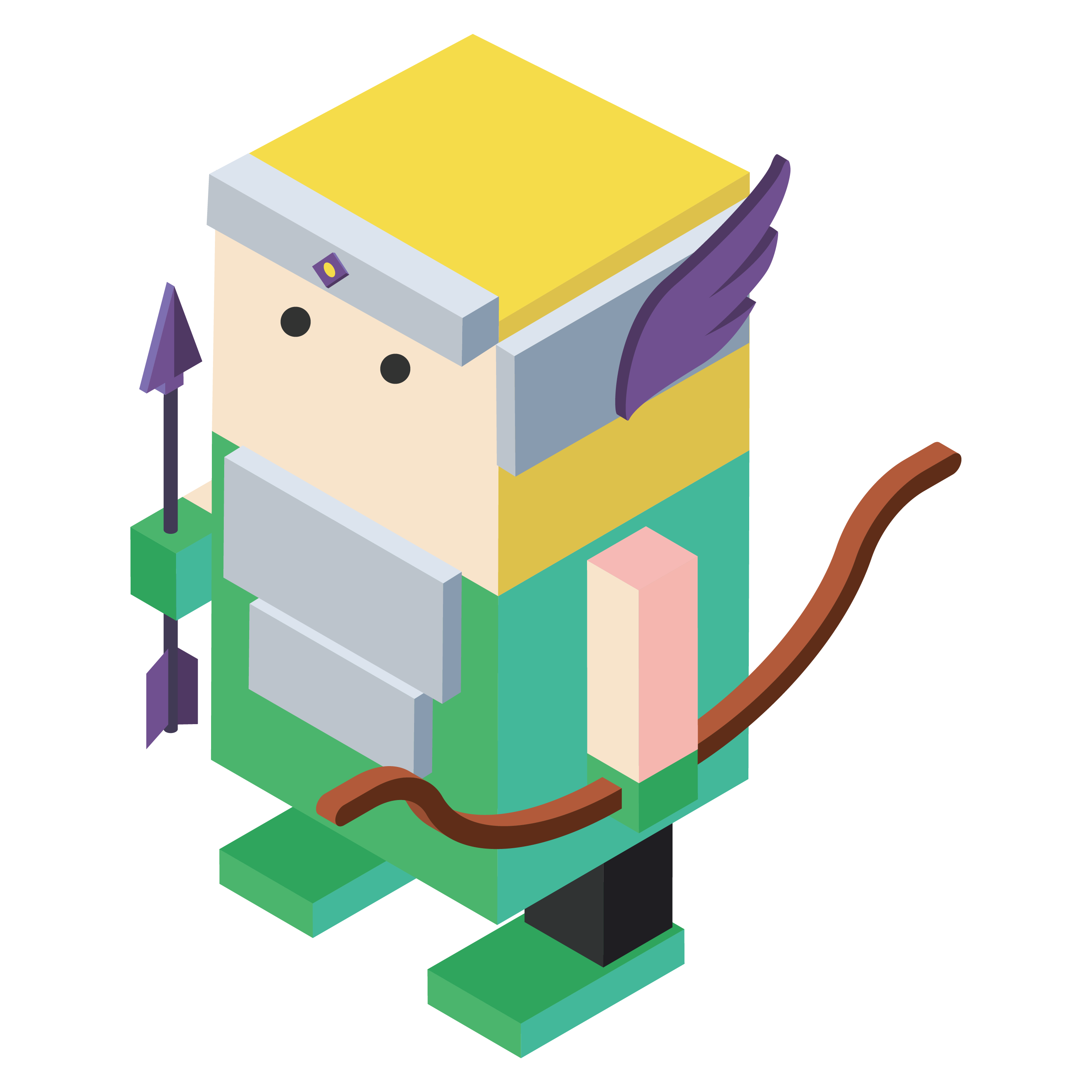 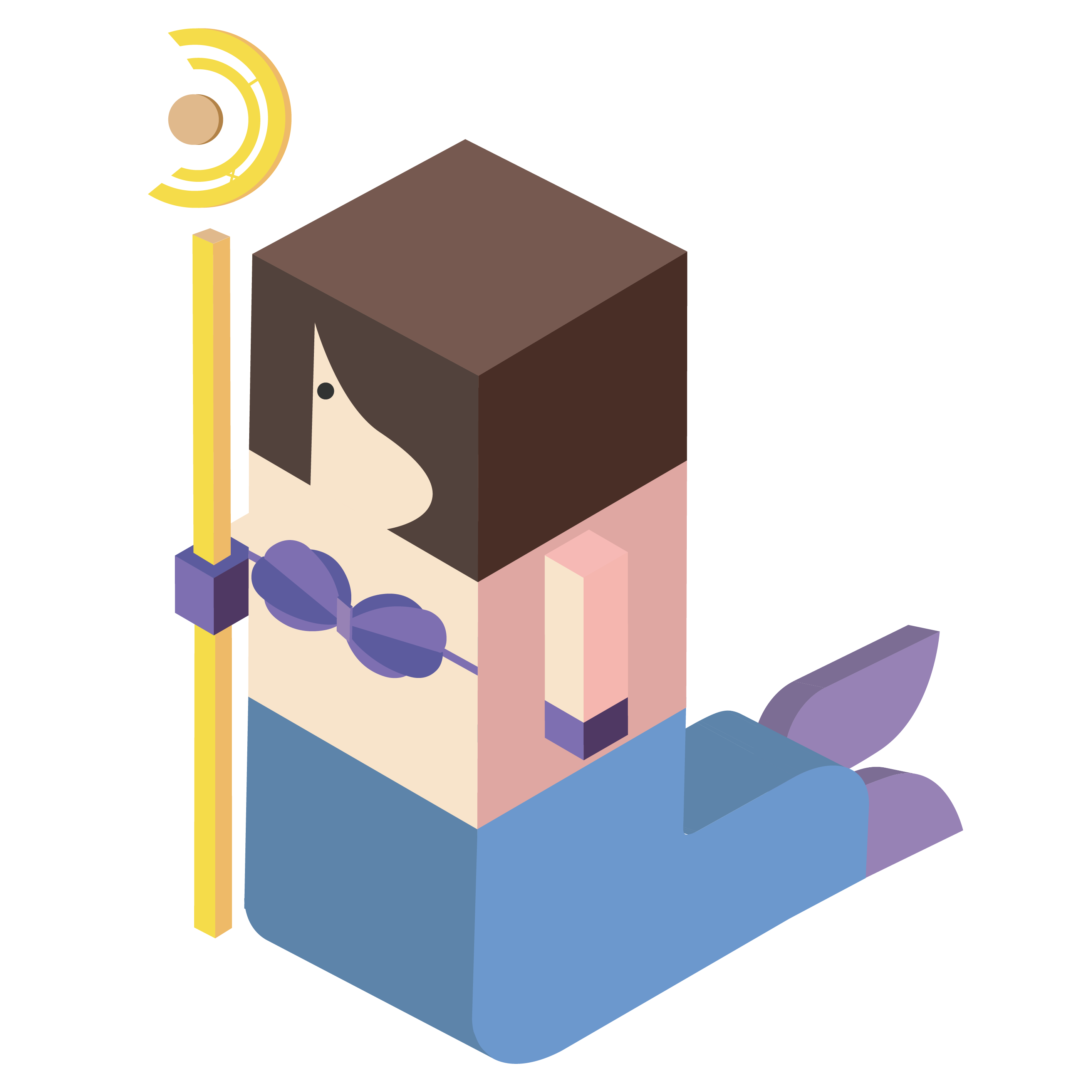 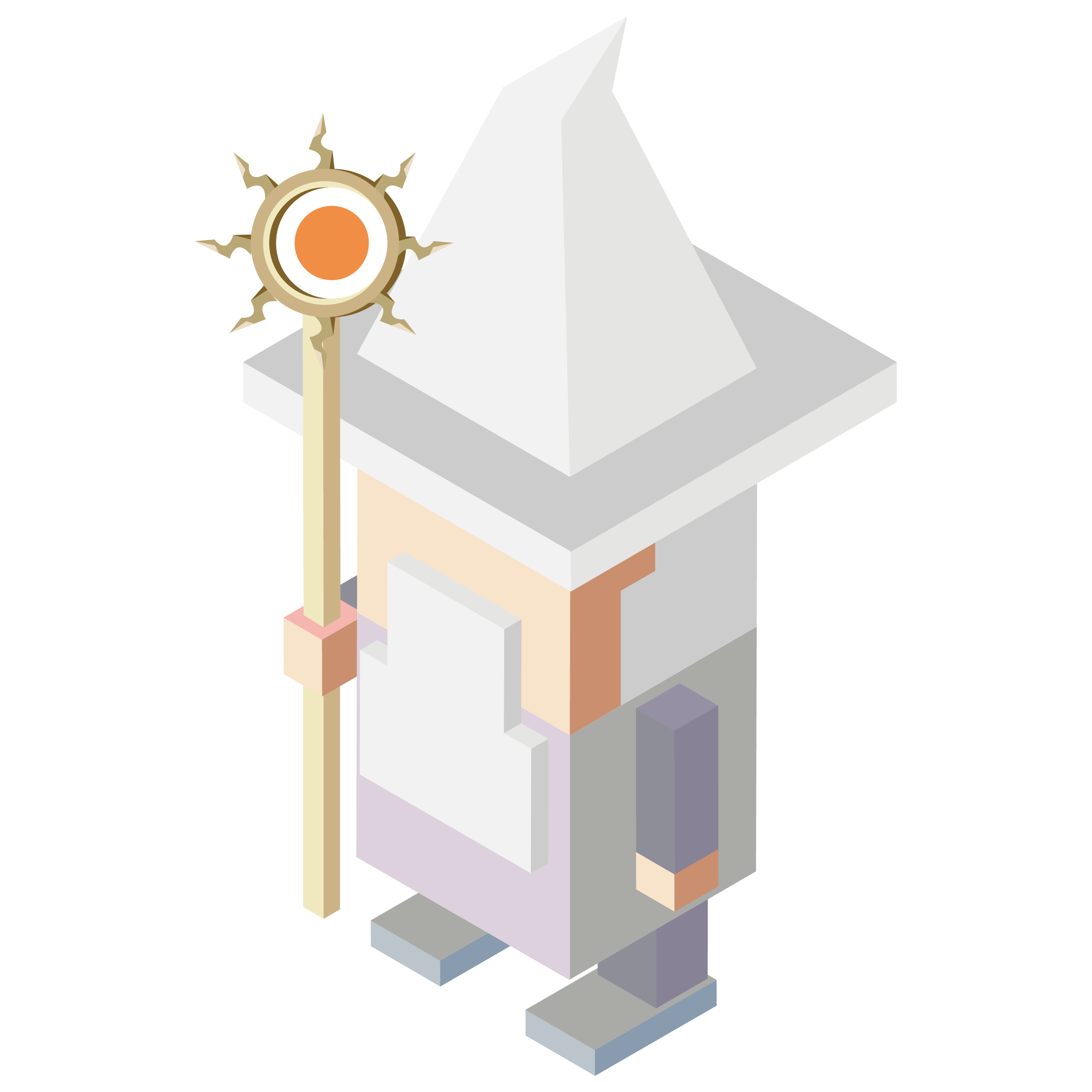 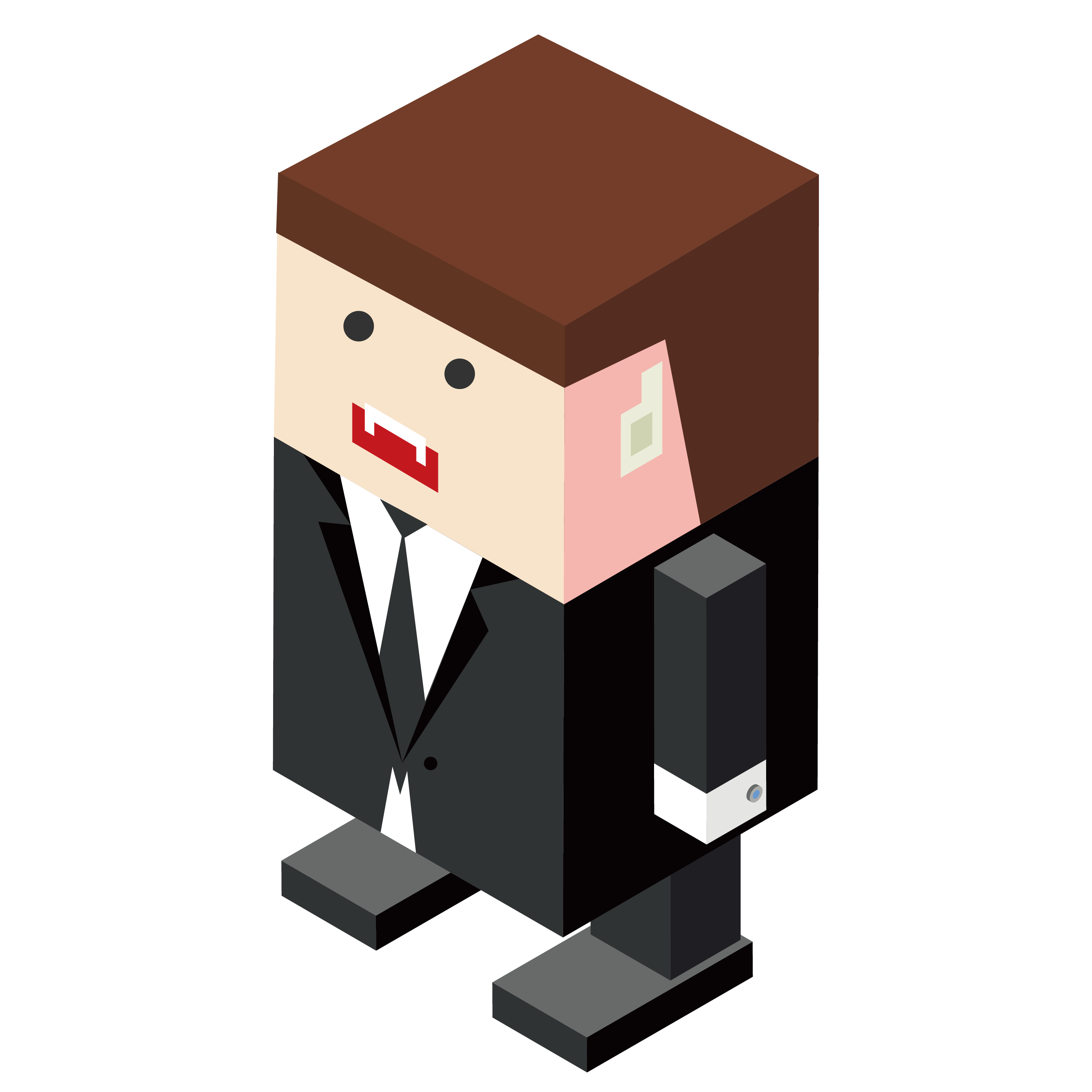 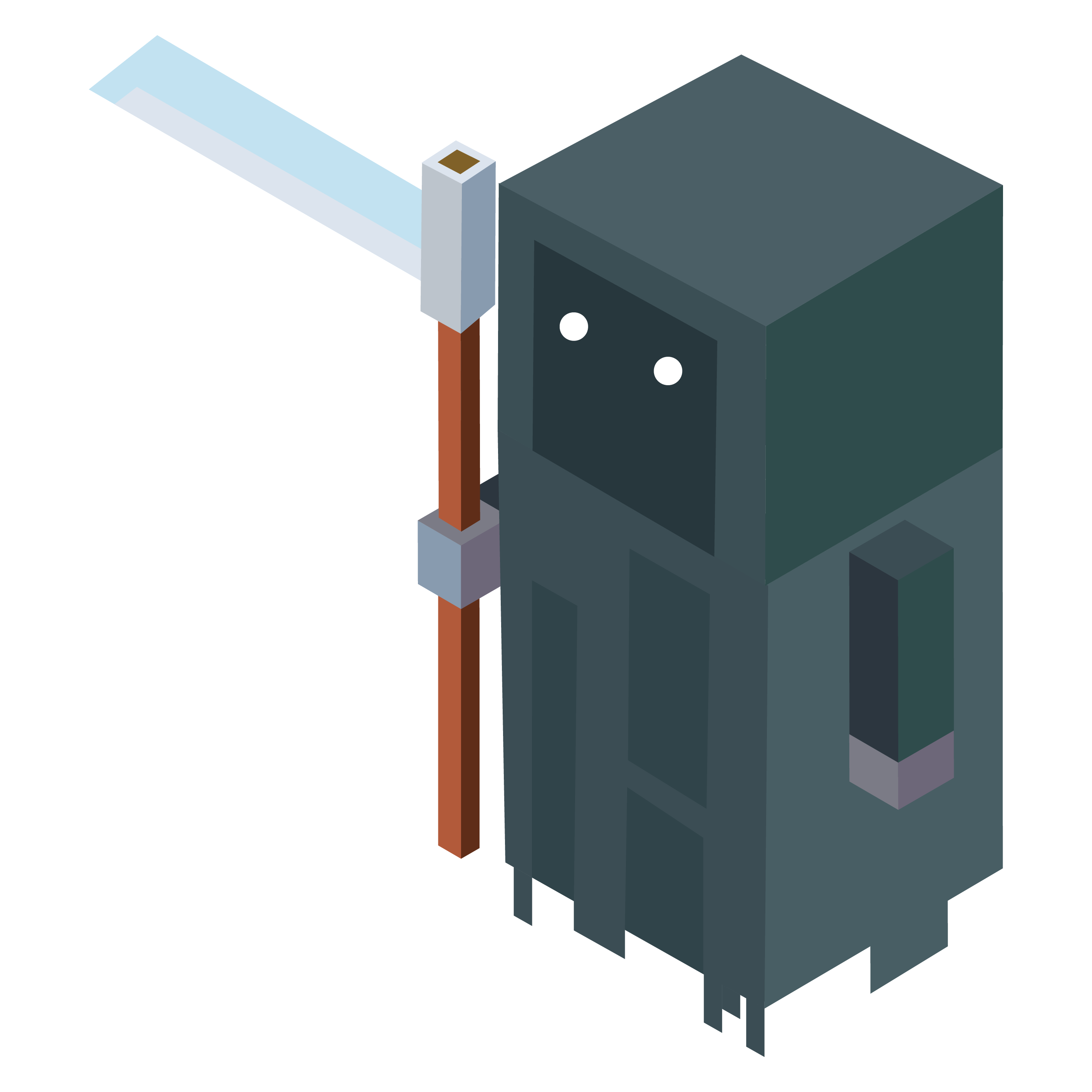 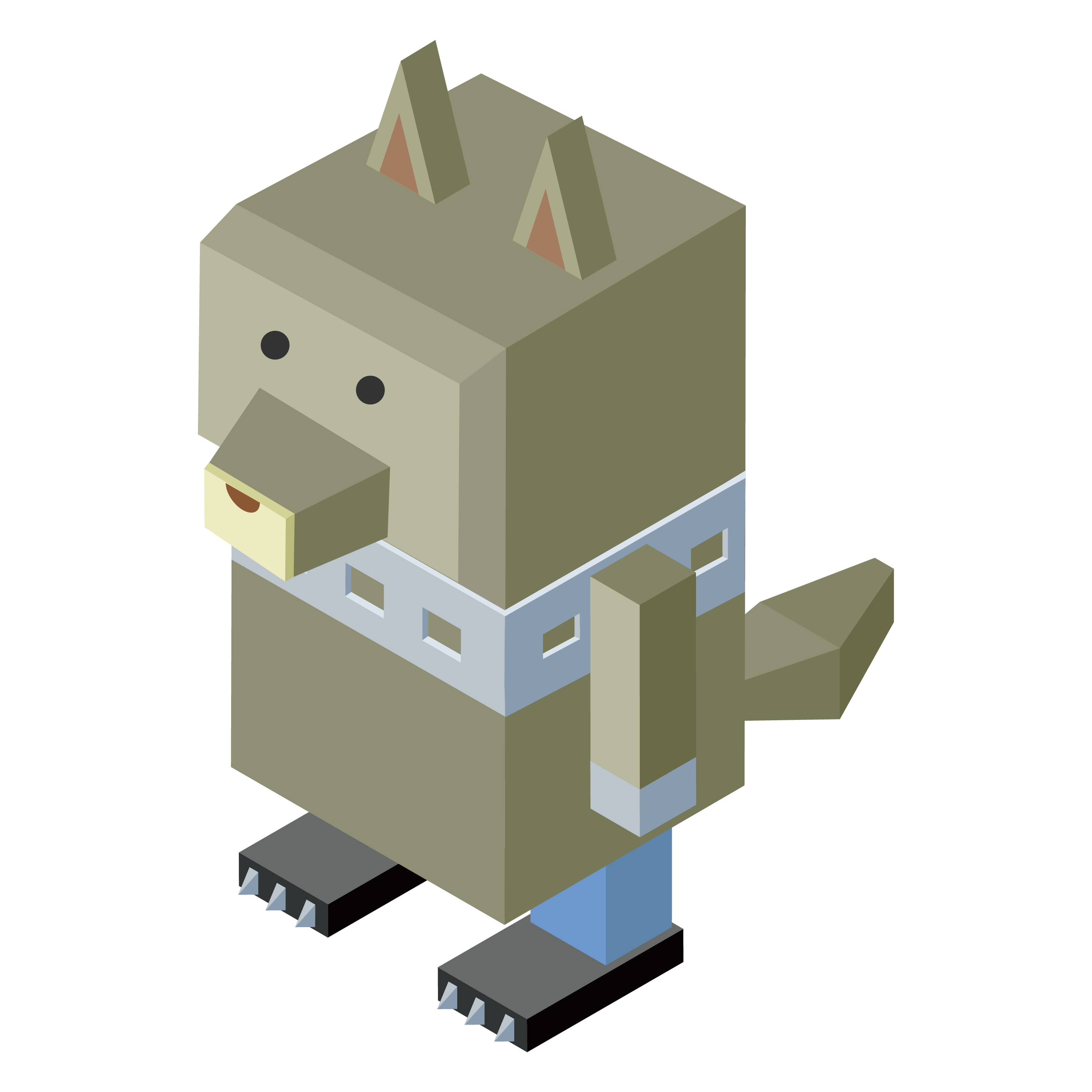 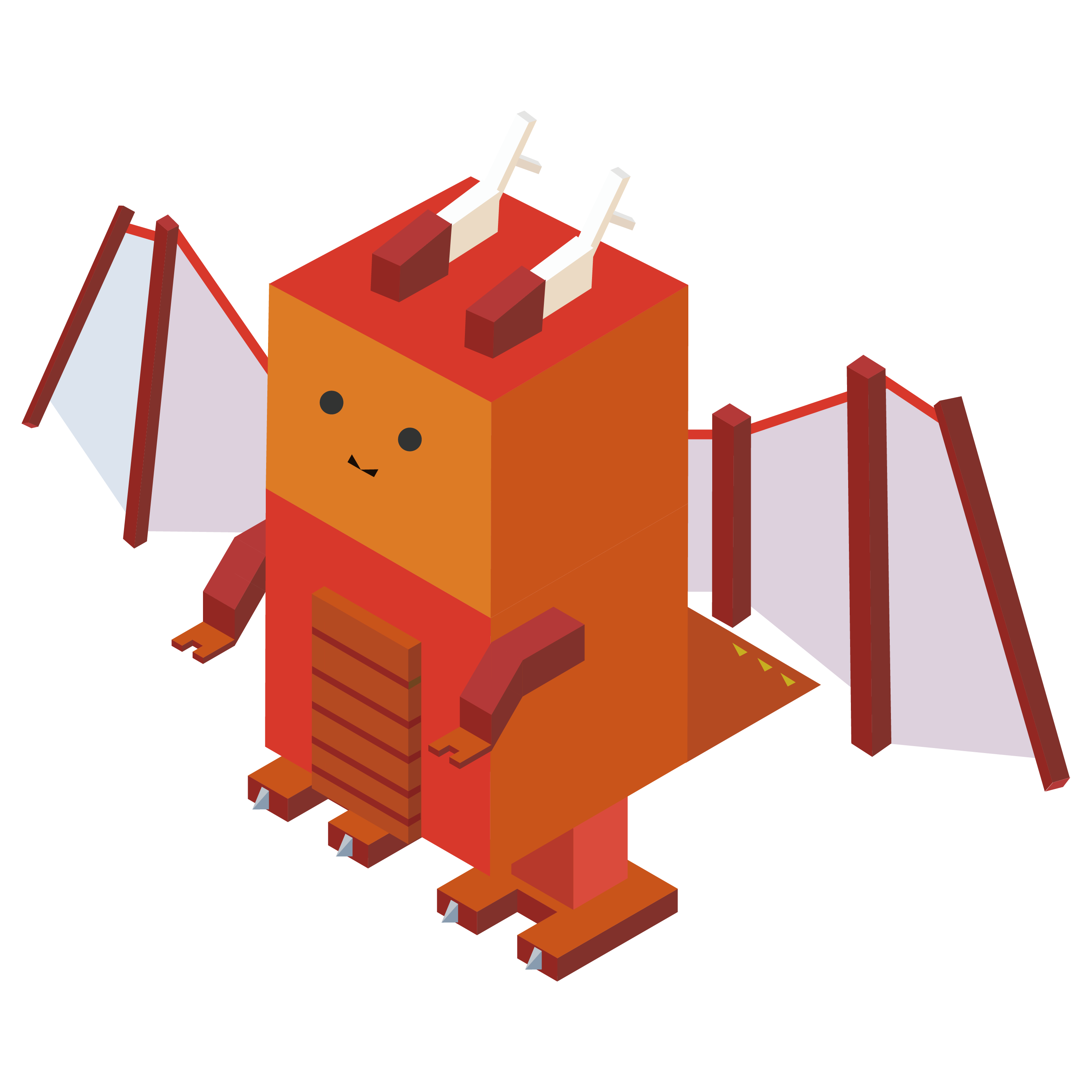 In the beginning, players are allowed to create their role and custom the appearance.There are 6 race options to players, including elves, mermaid, vampire, werewolf, human and magi. Each race not only provides unique the outlook and decoration but also contains different skills and characteristics. For instance, elves and human have wisdom. Mermaid and magi are good at using magic (high attack with long distance). The vampire has high speed and regeneration ability (HP healing). Werewolf has super strength (senior defense).

NPCs are also designed in the game, such as ghost and dragon. Players are able to attack them to earn resources such as exp., coins and equipment. In addition, if players defeat NPCs, they can choose to feed them as a digital pet or mount. 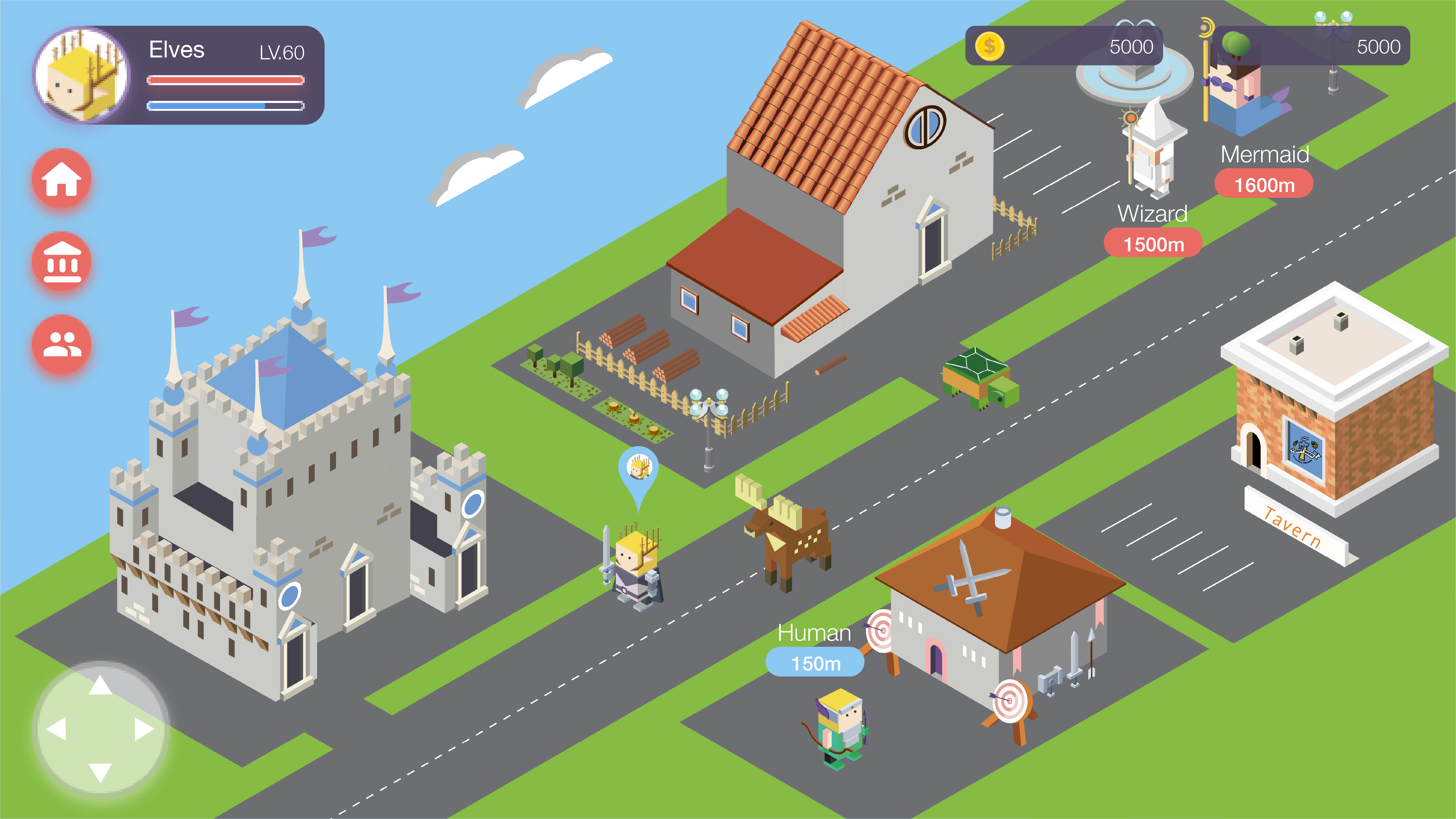 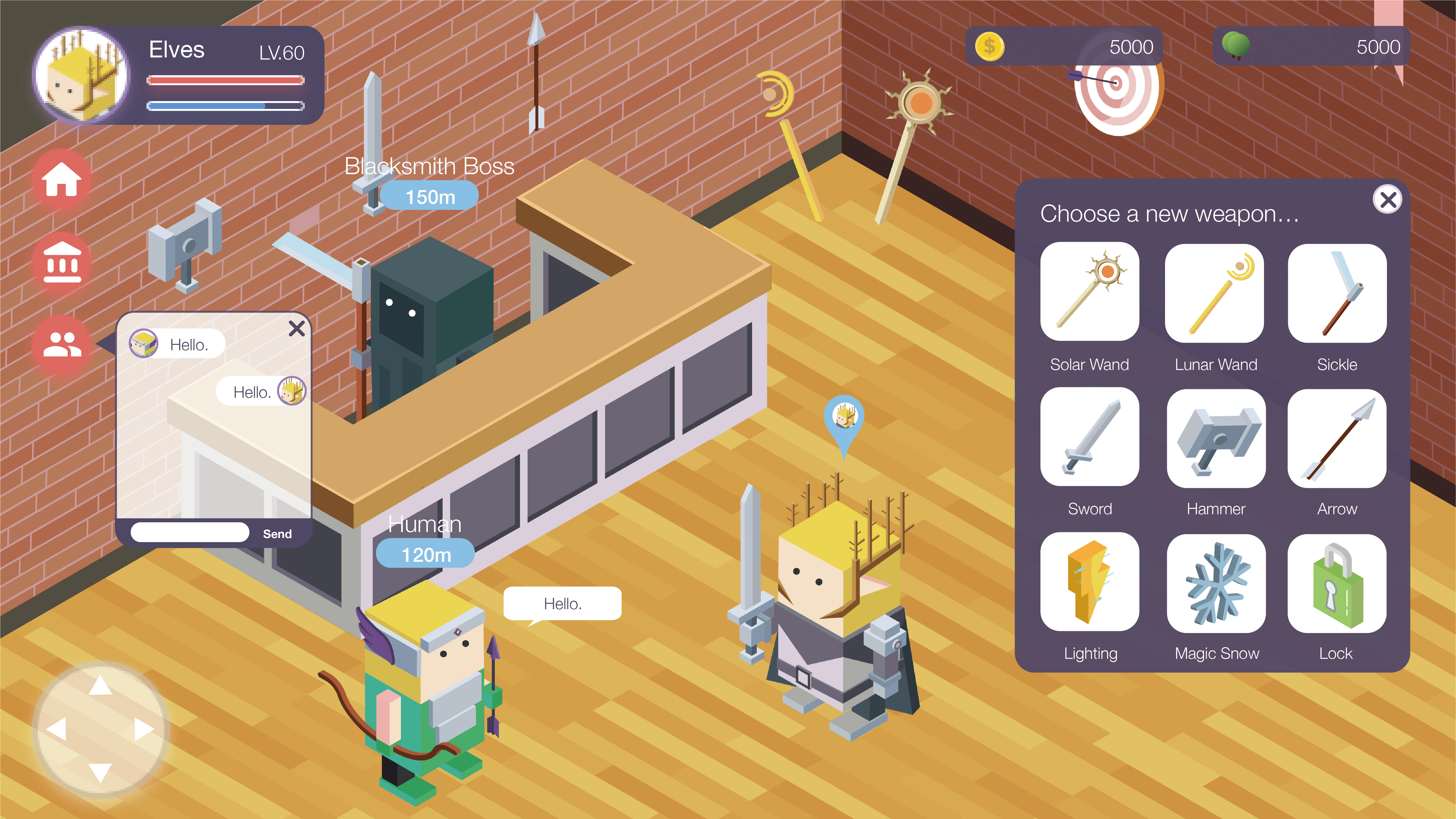 This game developed by our team. In the studio-based development process, we also used GitLab as the version control platform to share, manage and achieve integrated optimization our design artwork and code resources. Additionally, we used Java with LibGDX as SDK and Google Map API to provide map services. 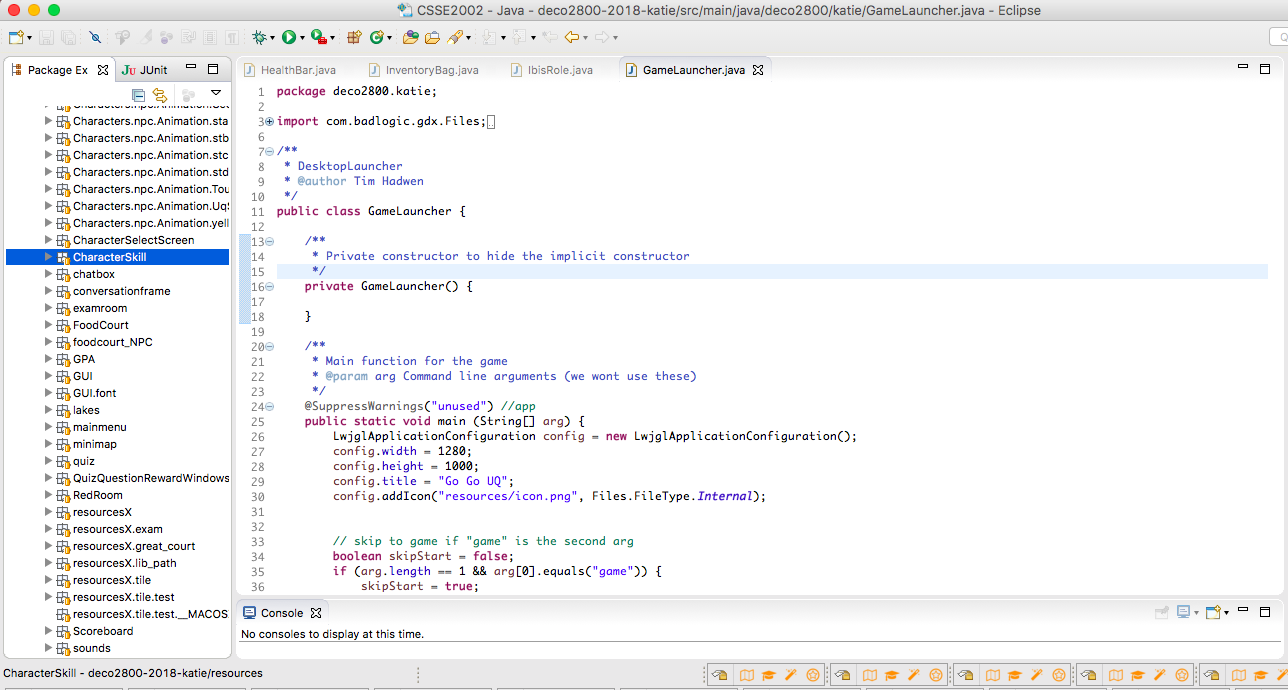