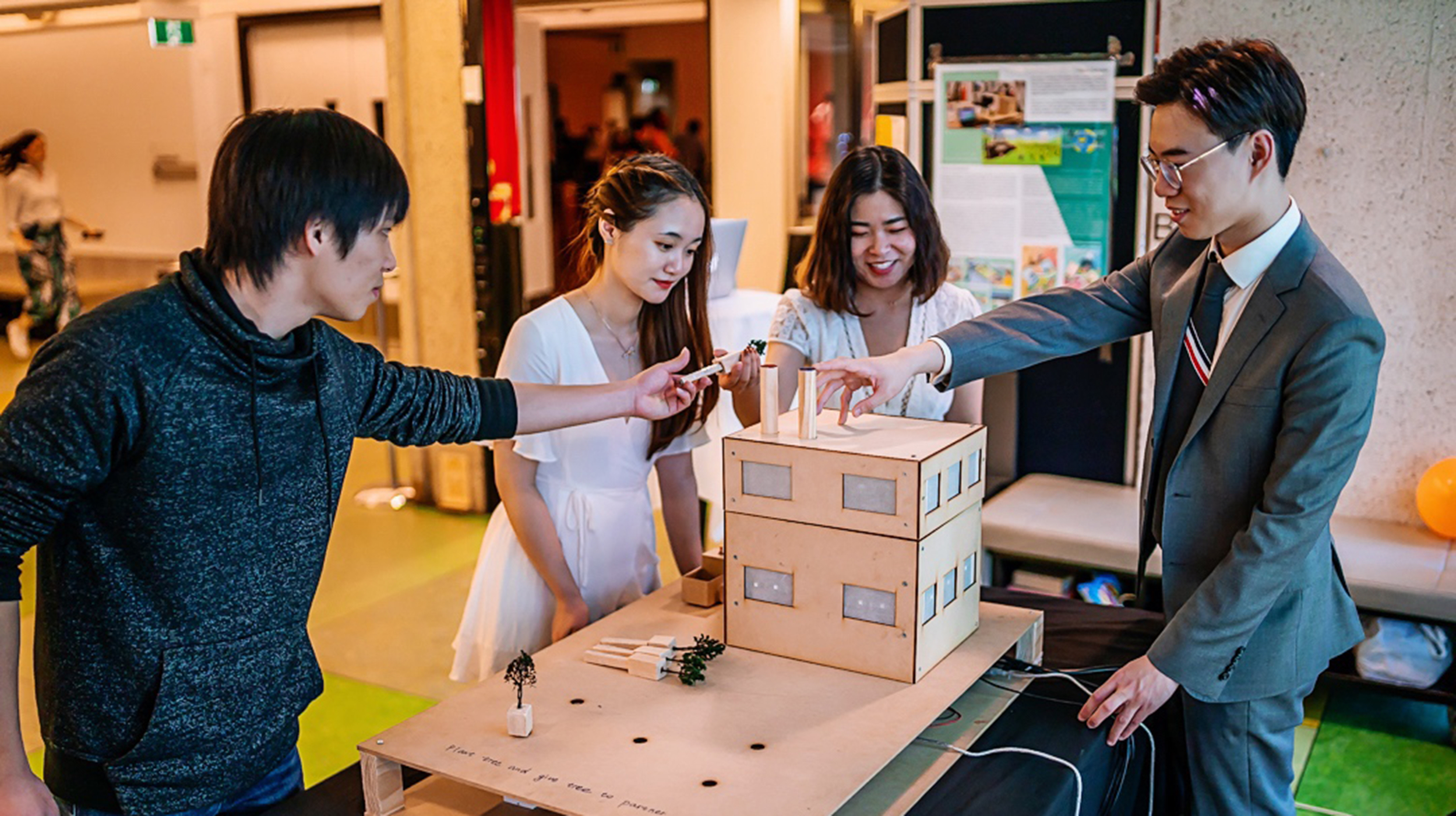 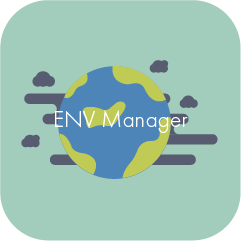 “ENV manager” is an interactive & education-oriented game, which aims to raise public awareness on sustainable thinking, thereby changing people's behaviors about saving energy and reusing resource. When players are experiencing this game, they need to balance sensible resource use, sustainable business development and environmental protection. Their actions represent different human activities, including cutting trees & collecting woods, consuming resources, producing goods & making profits etc. By controlling and interacting with the physical installation, these actions will modify the values of 3 bars (profits, resource and degree of pollution bar), which indicate impacts on environment. Then, corresponding effects will apply on game immediately and these effects will be projected on the screen. According to the values of bars, the different game endings will be triggered.

It is a multiplayer-setting game requesting 2-3 players to cooperate in each round. When players experiencing this game, they are able to allocate their works and complete tasks collaboratively. If players take responsibility on working on forest area, their job will be to cut down trees and collect woods as resource. In the meanwhile, other players will focus on factory zone and their job will be to produce goods in order to launch the factory and earn profits. During the game, the number of trees is decreasing as well as exhaust gas is accumulating by player actions. When woods run over, the factory will have no resource to consume and cannot make profits. The only way to regenerate resource is spending money to plant trees. Each move will need an amount of time to finish. Therefore, it will require players to discuss and plan ahead before they move. It is important to note that the level of pollution will increase the required time to plant a tree, which will affect both the speed of resource regeneration and the efficiency on making profits. For encouraging participants to play until the end and attempt multiple times, cards will be given to then as rewards. 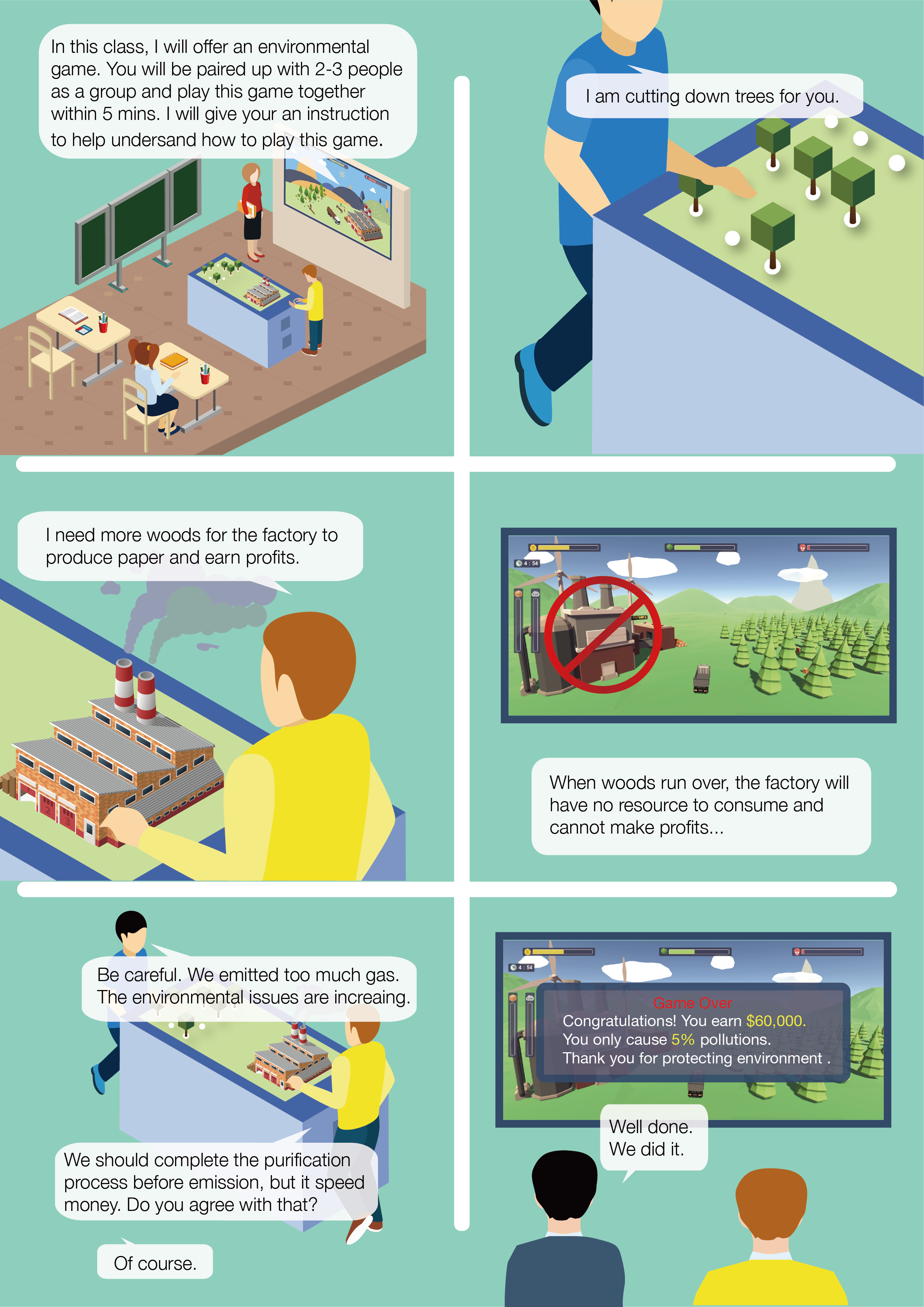 In Play stage (Forest Side)

In Play stage (Factory Side)

Game interfaces has been improved with 3D modeling & animation from original realistic style to low-poly style. It is lovely and more appealing for participants. 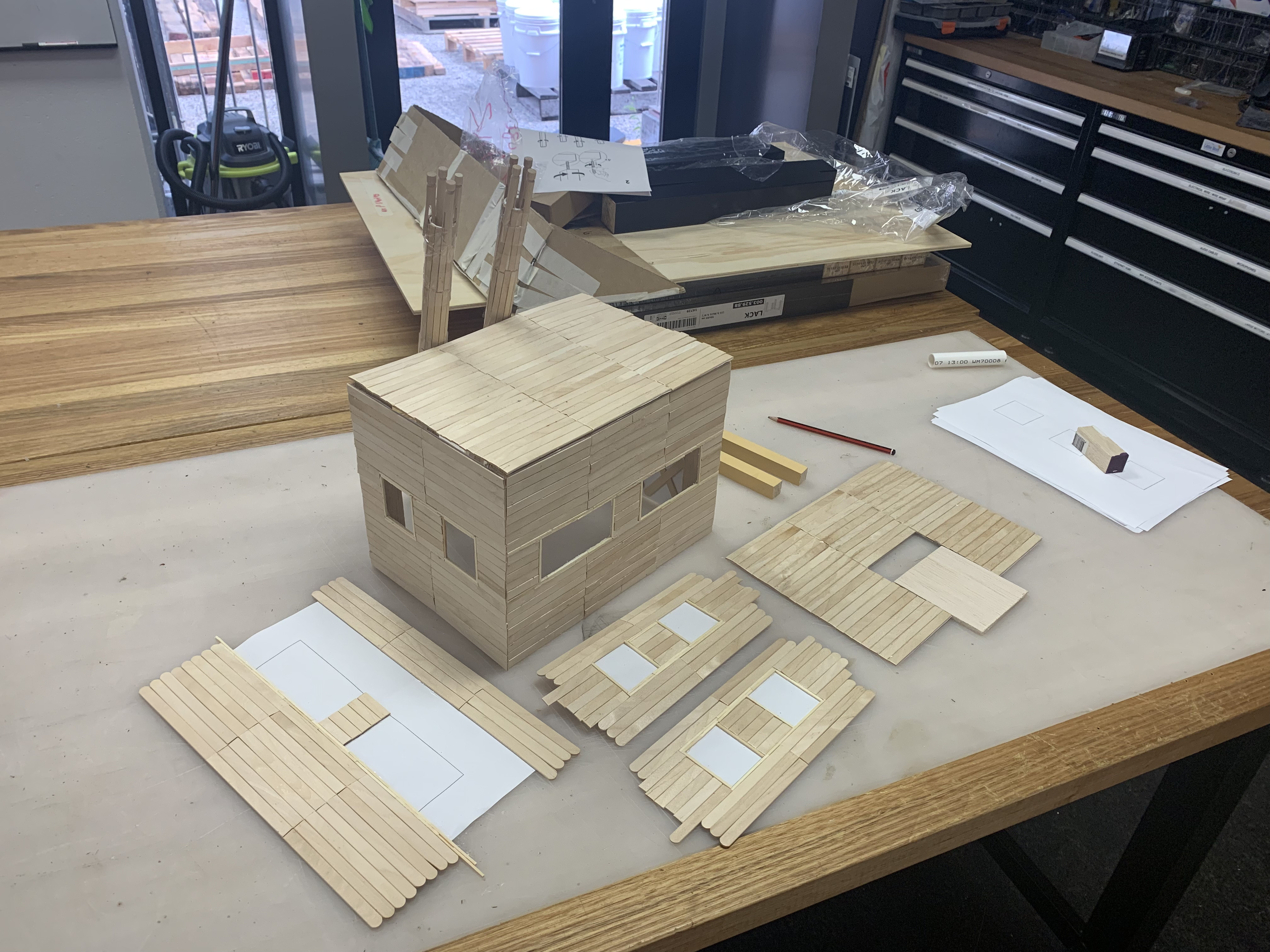 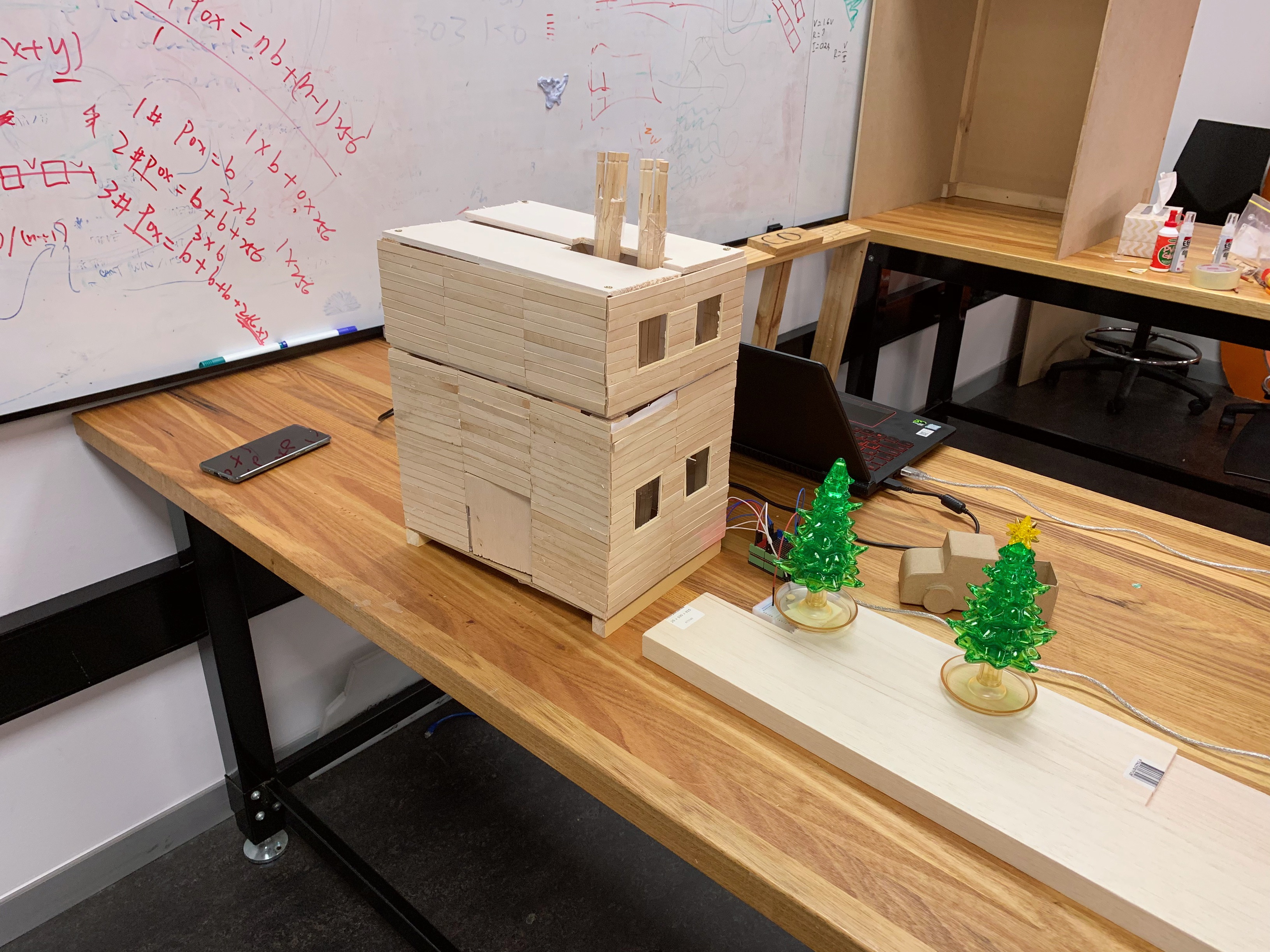 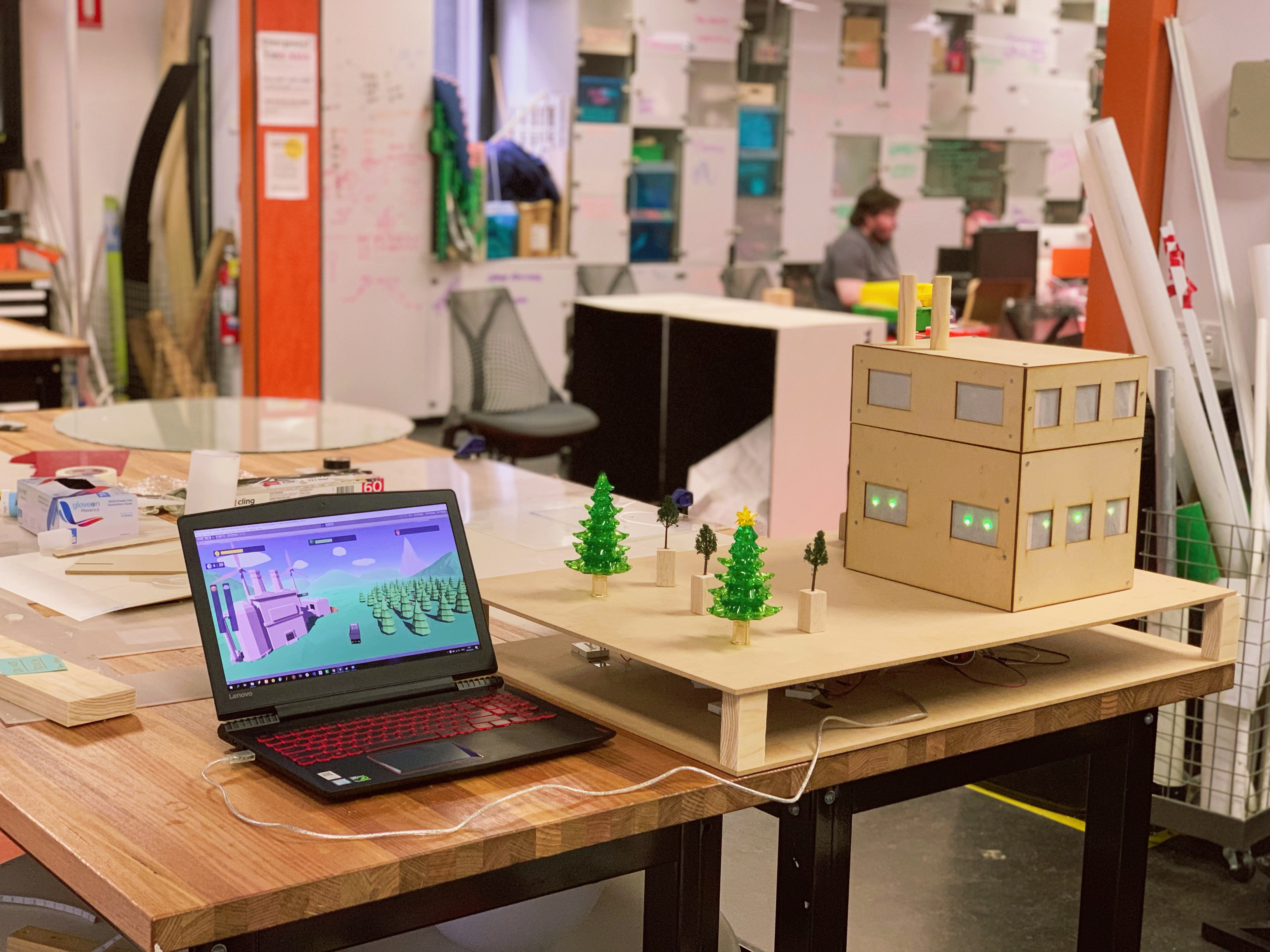 In order to encouraging participants to play until the end and attempt multiple times, if they trigger hidden achievements in the game, cards will be given to them as rewards. Some relevant green tips written down at the back of cards for embracing environmental protections 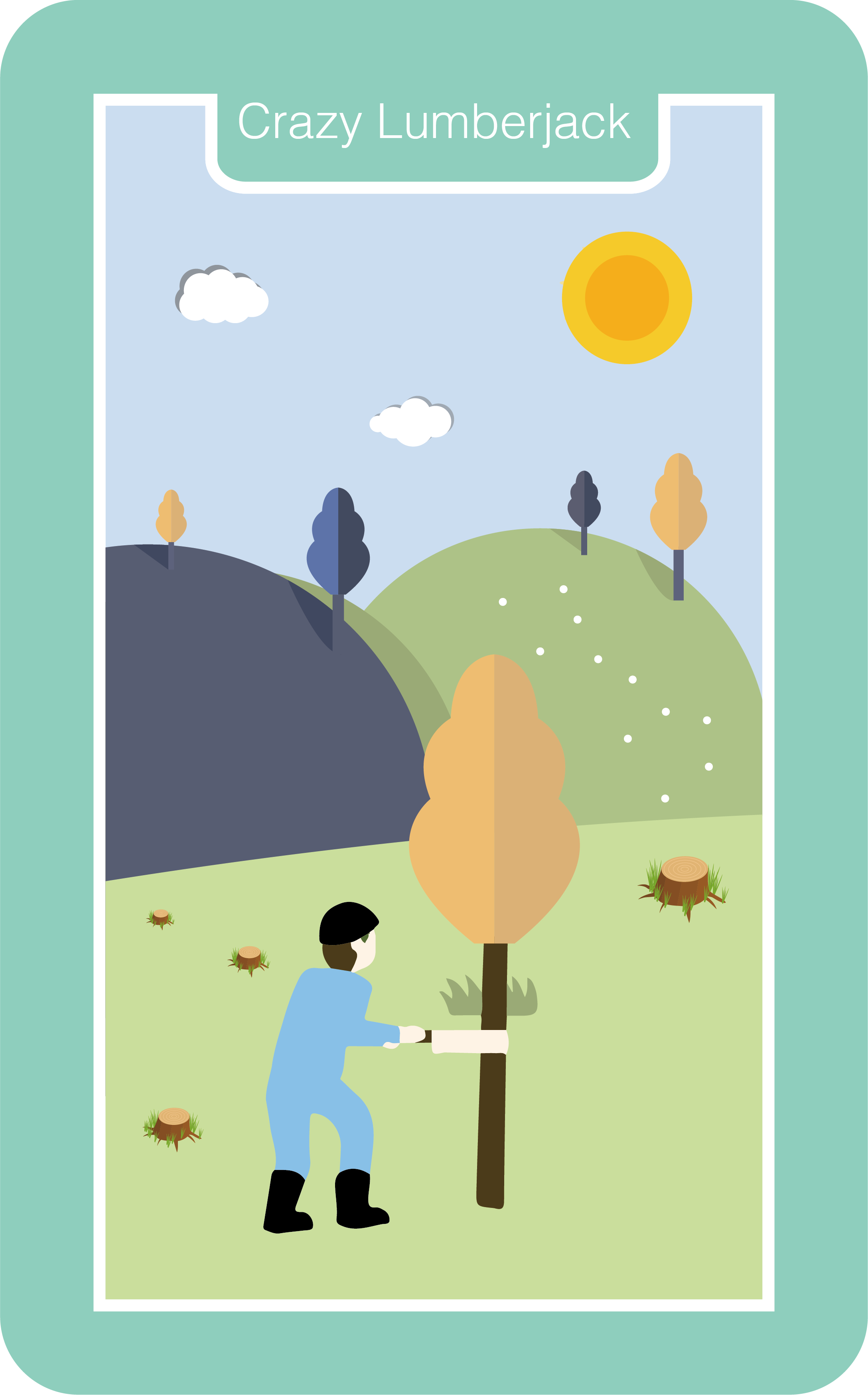 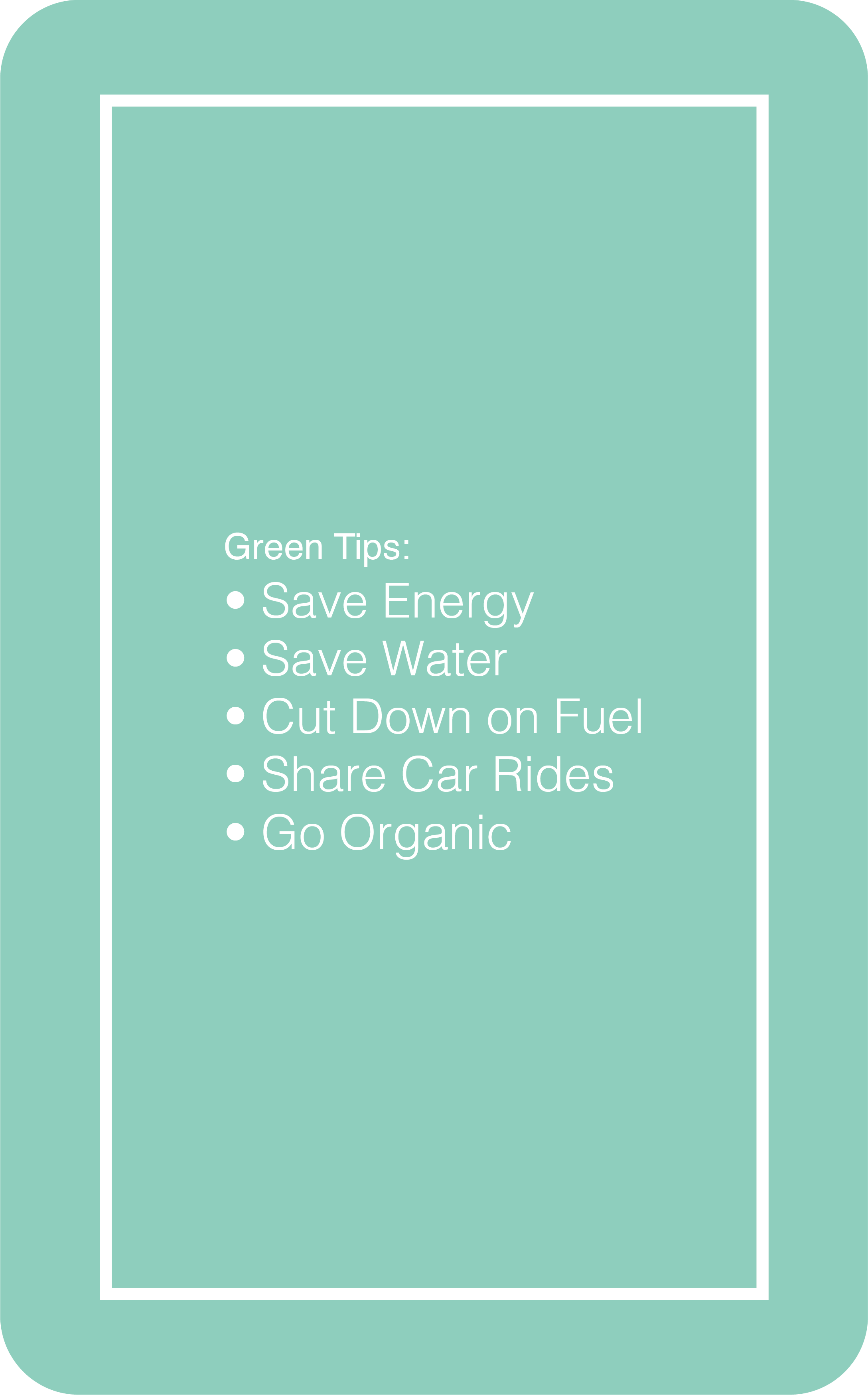 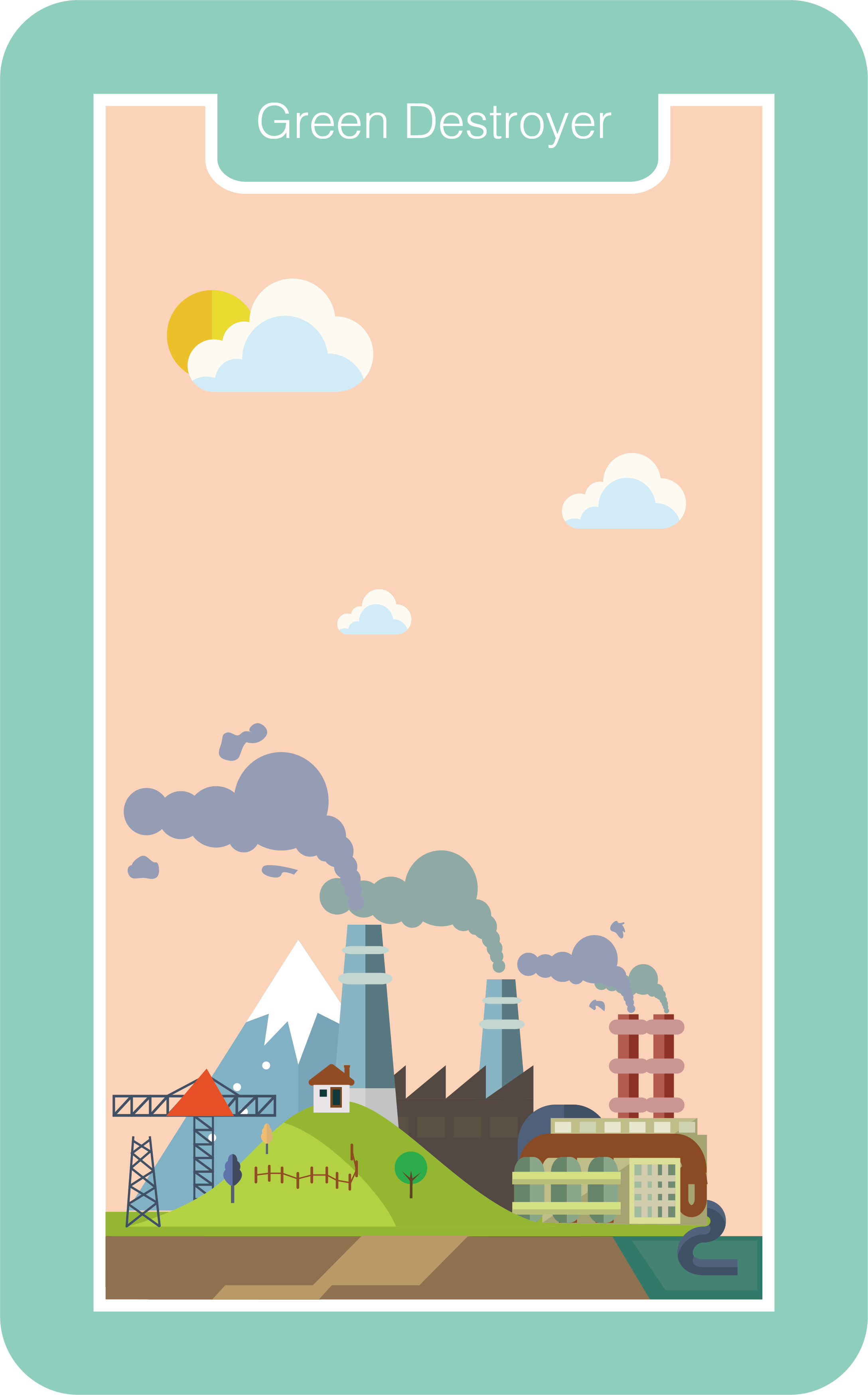 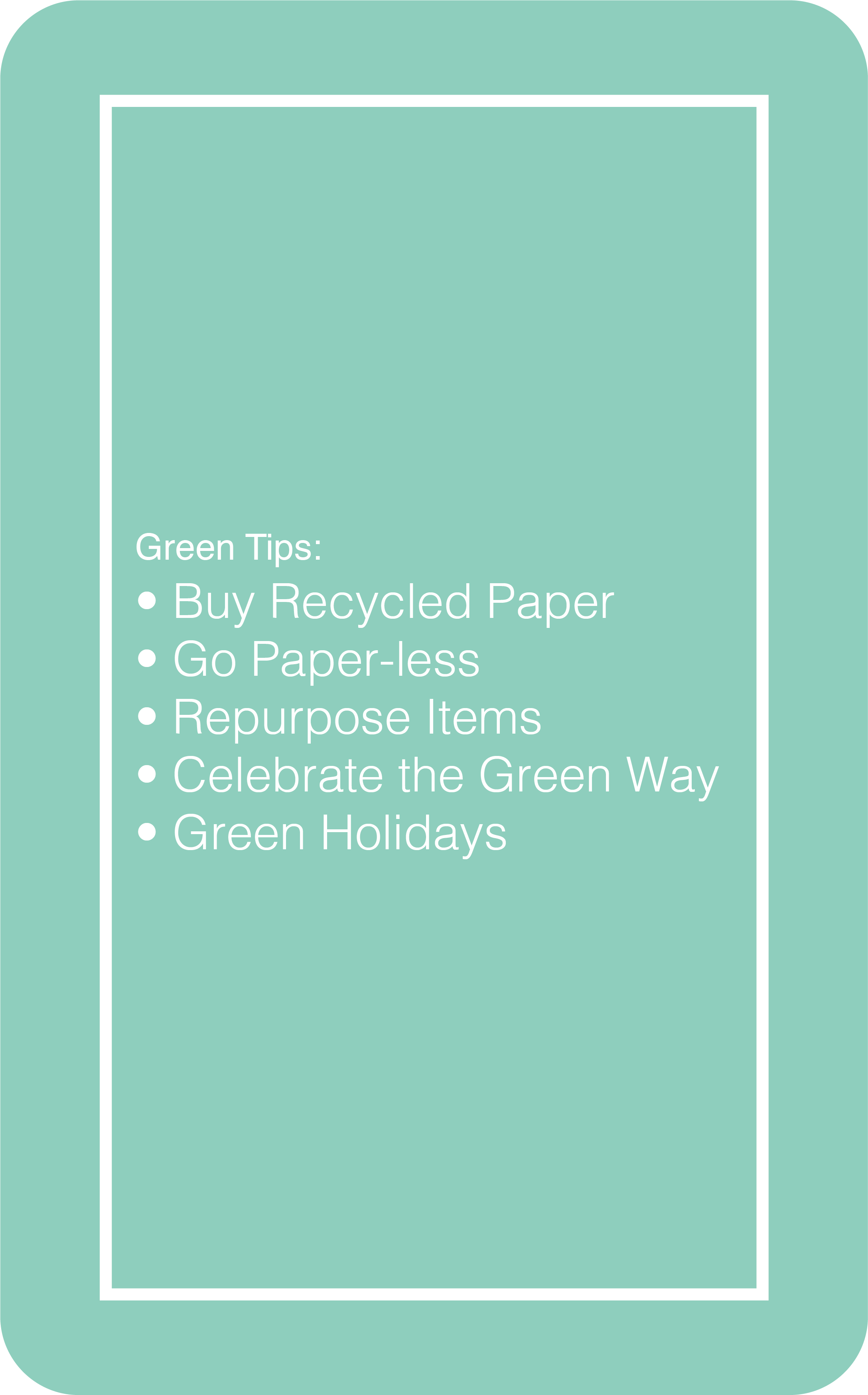 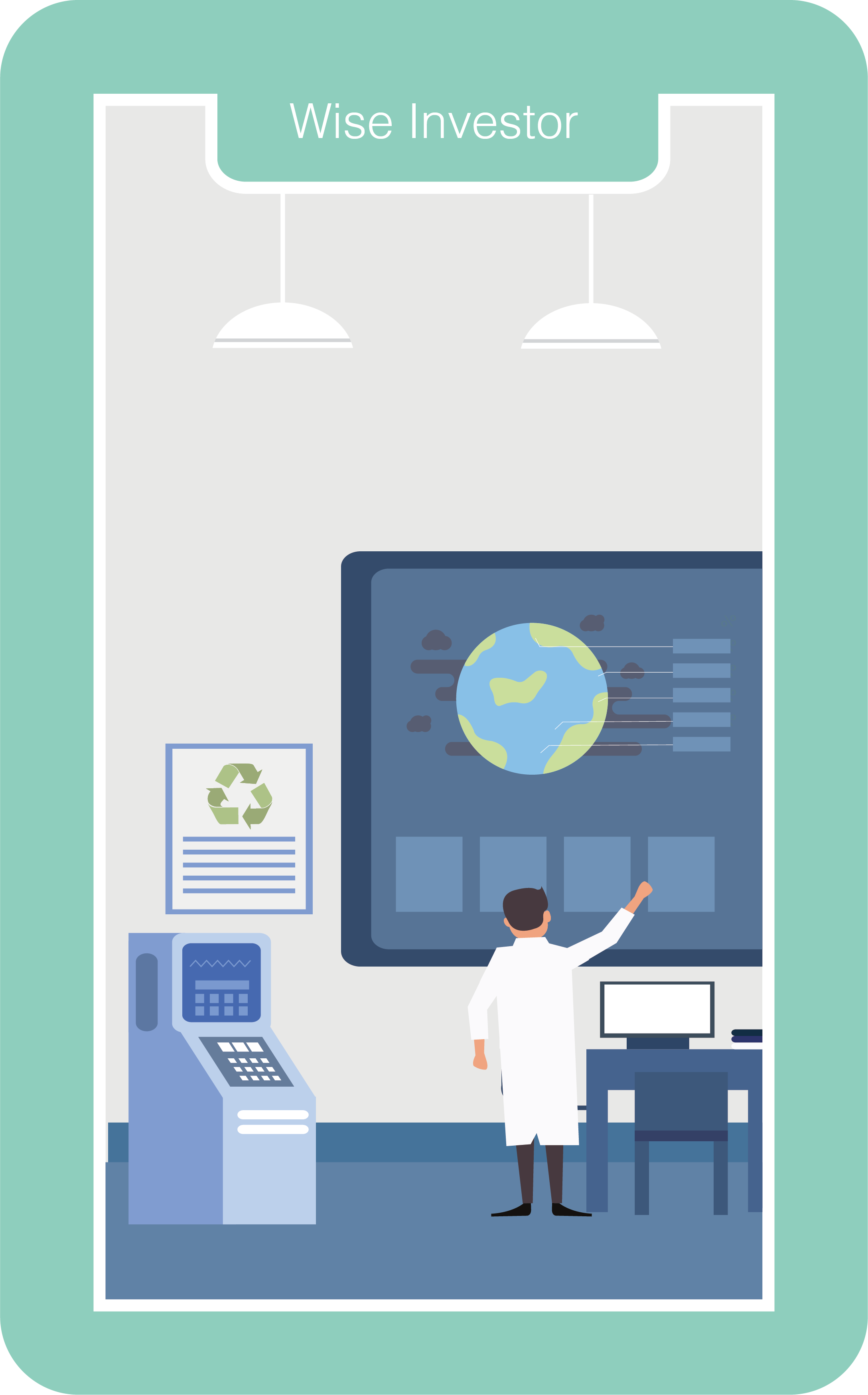 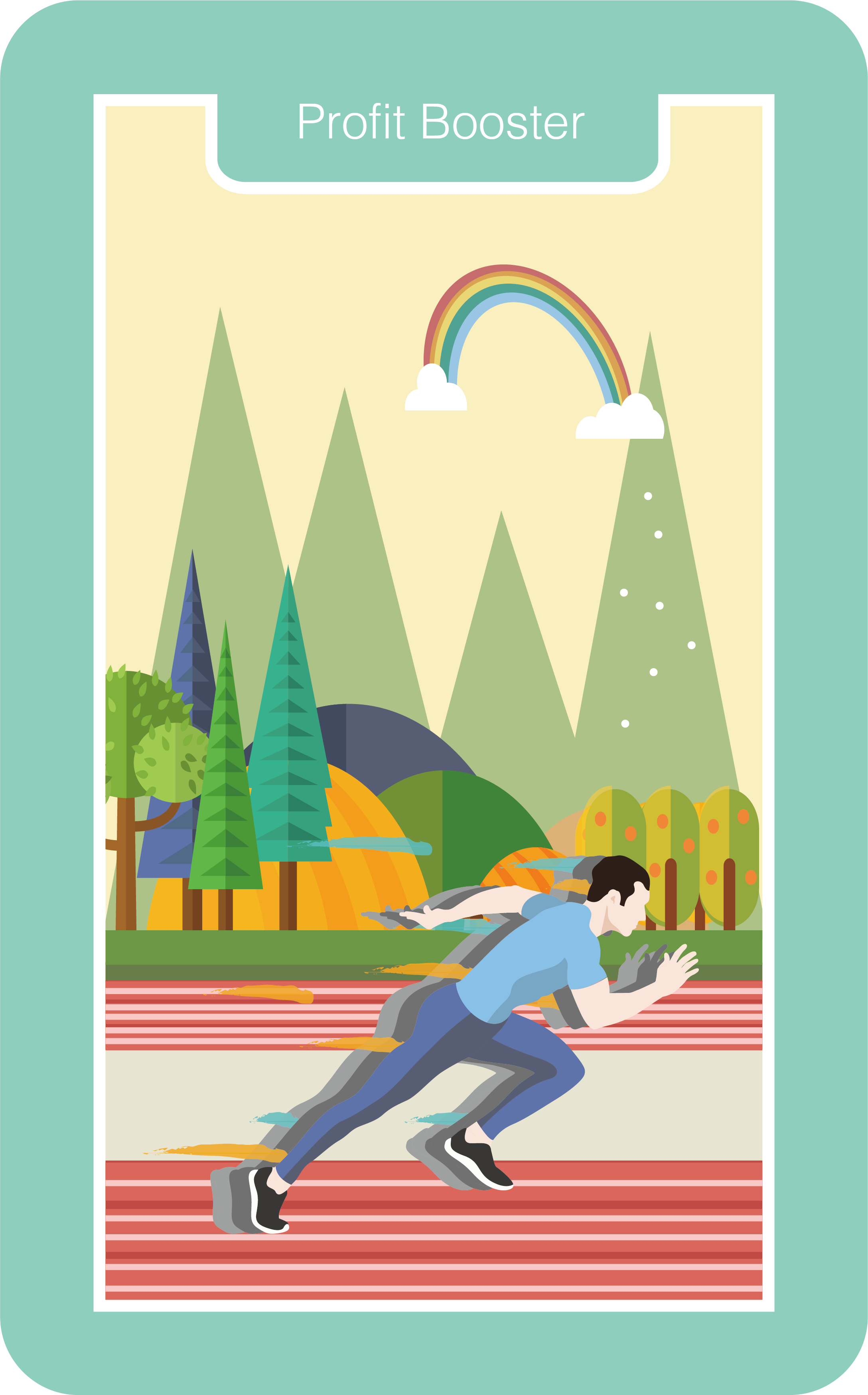 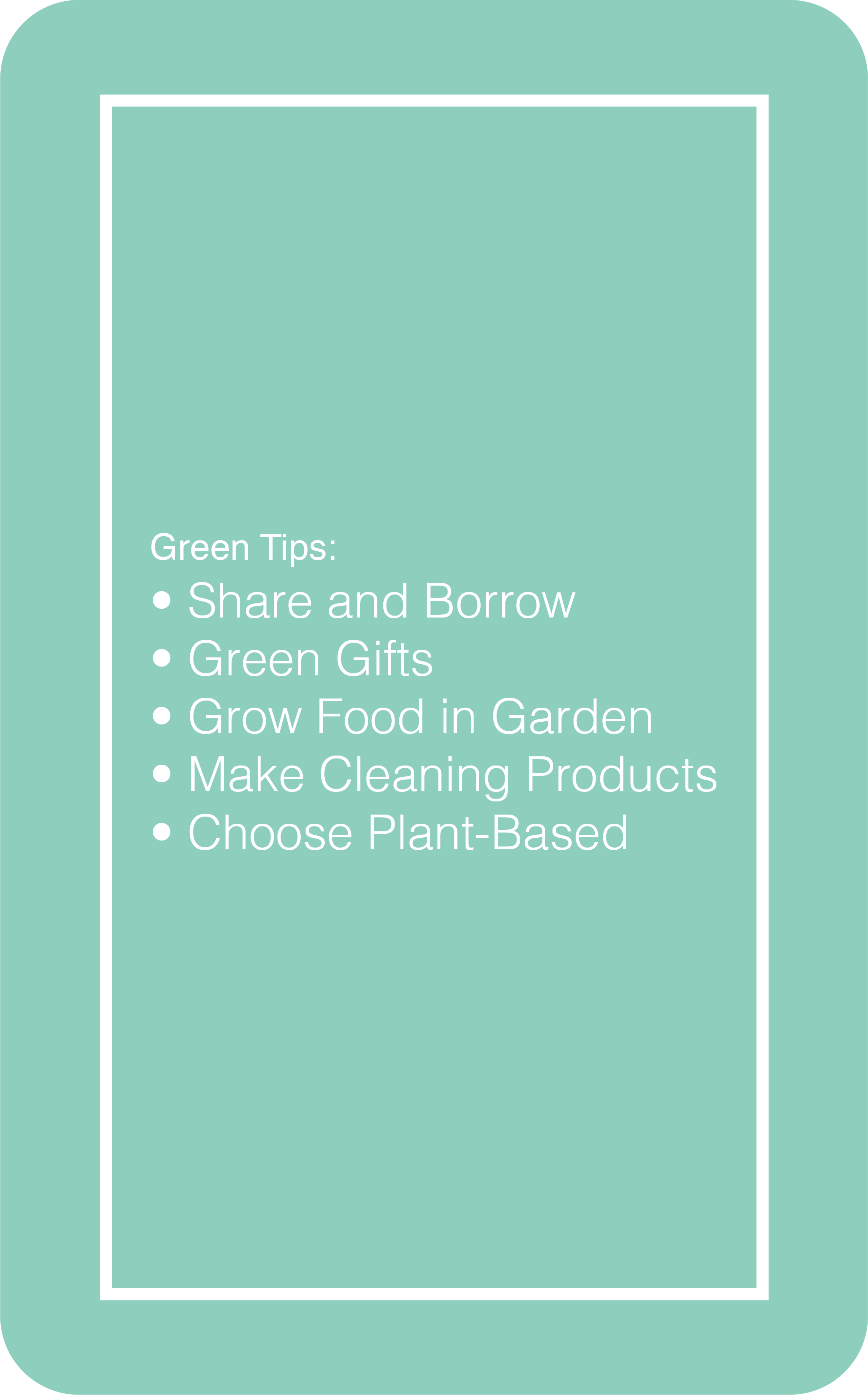 ▲ Triggered by values in high pollution

“ECO Manager” carefully considered acceptable education principles. Since we believe that the most suitable method help people deal with environmental challenges might be to allow them make own decisions via self-exploration, rather that indoctrination. That is reason why the game should be subtle and open-end in order to transmit and facilitate environment values to audiences. The different endings of the game be triggered according to players’ actions and decisions during the game. 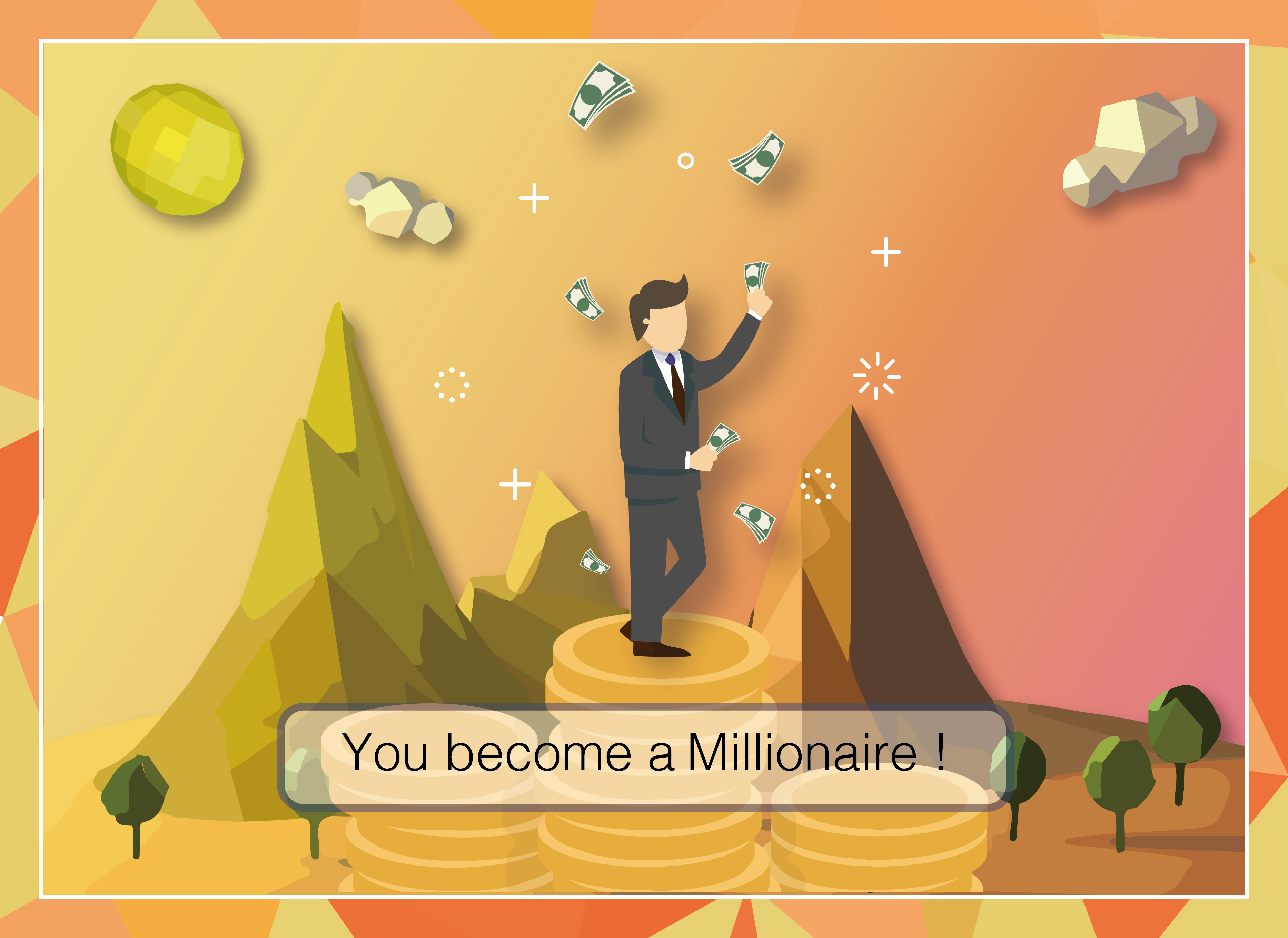 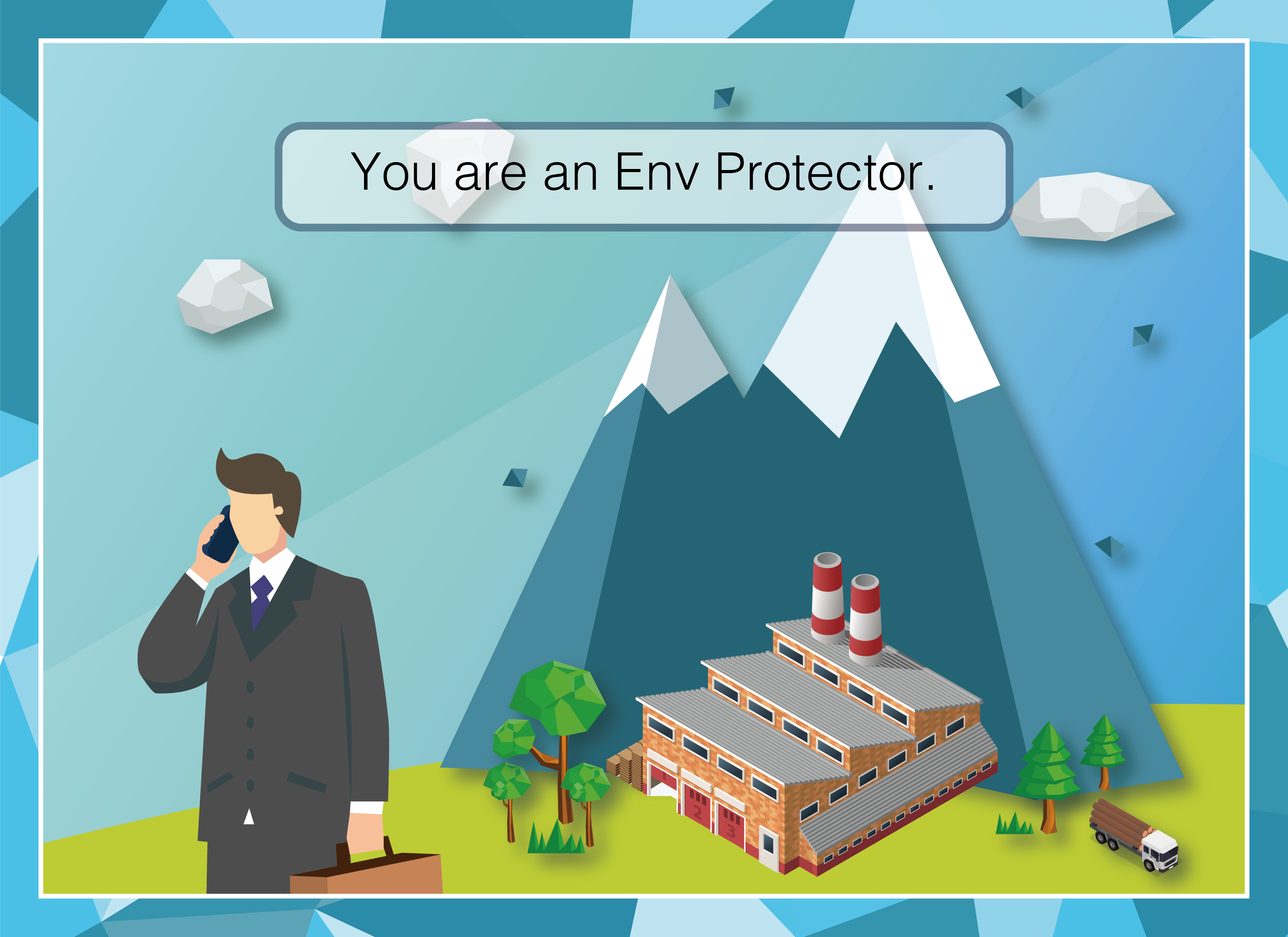 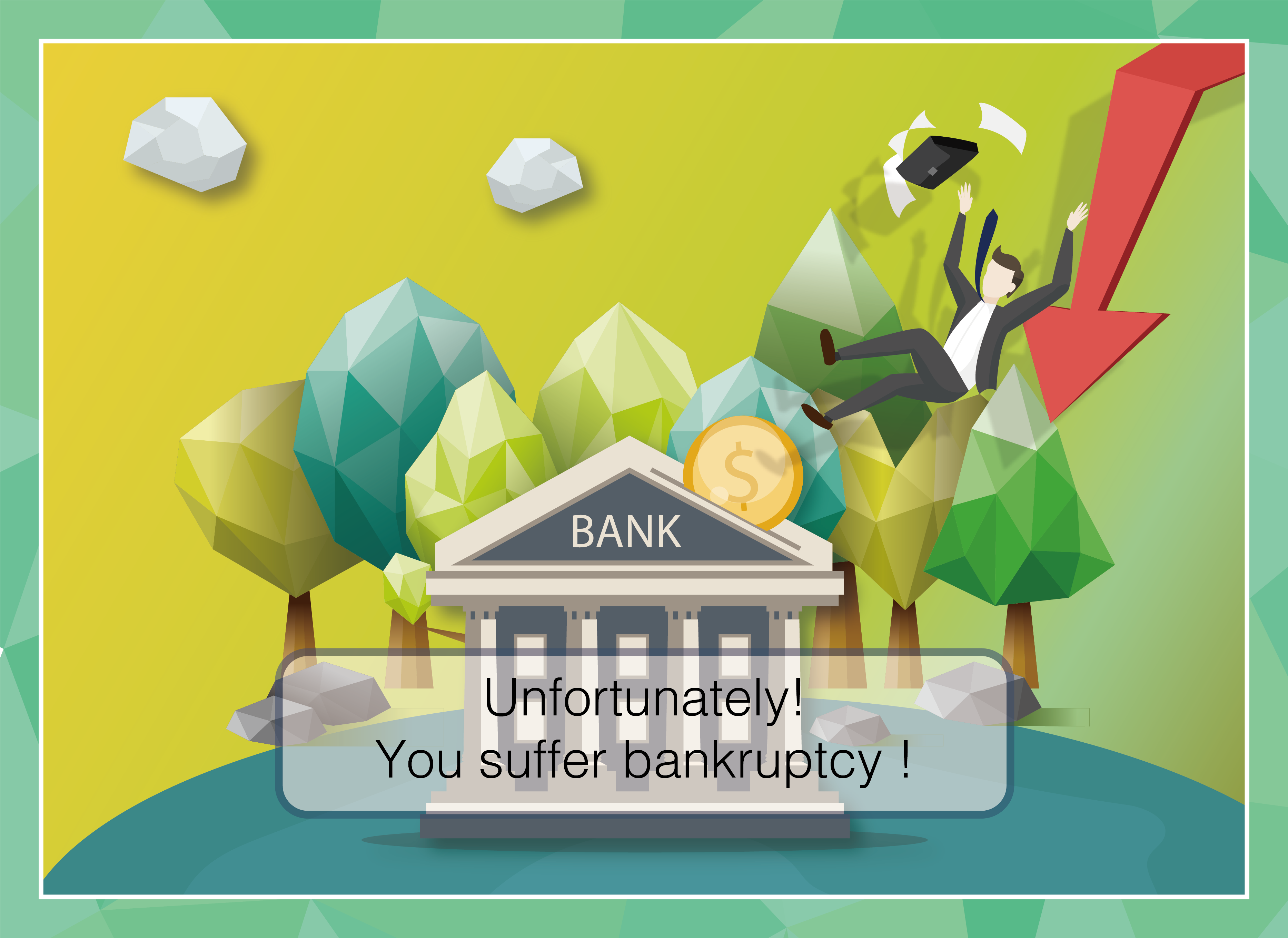 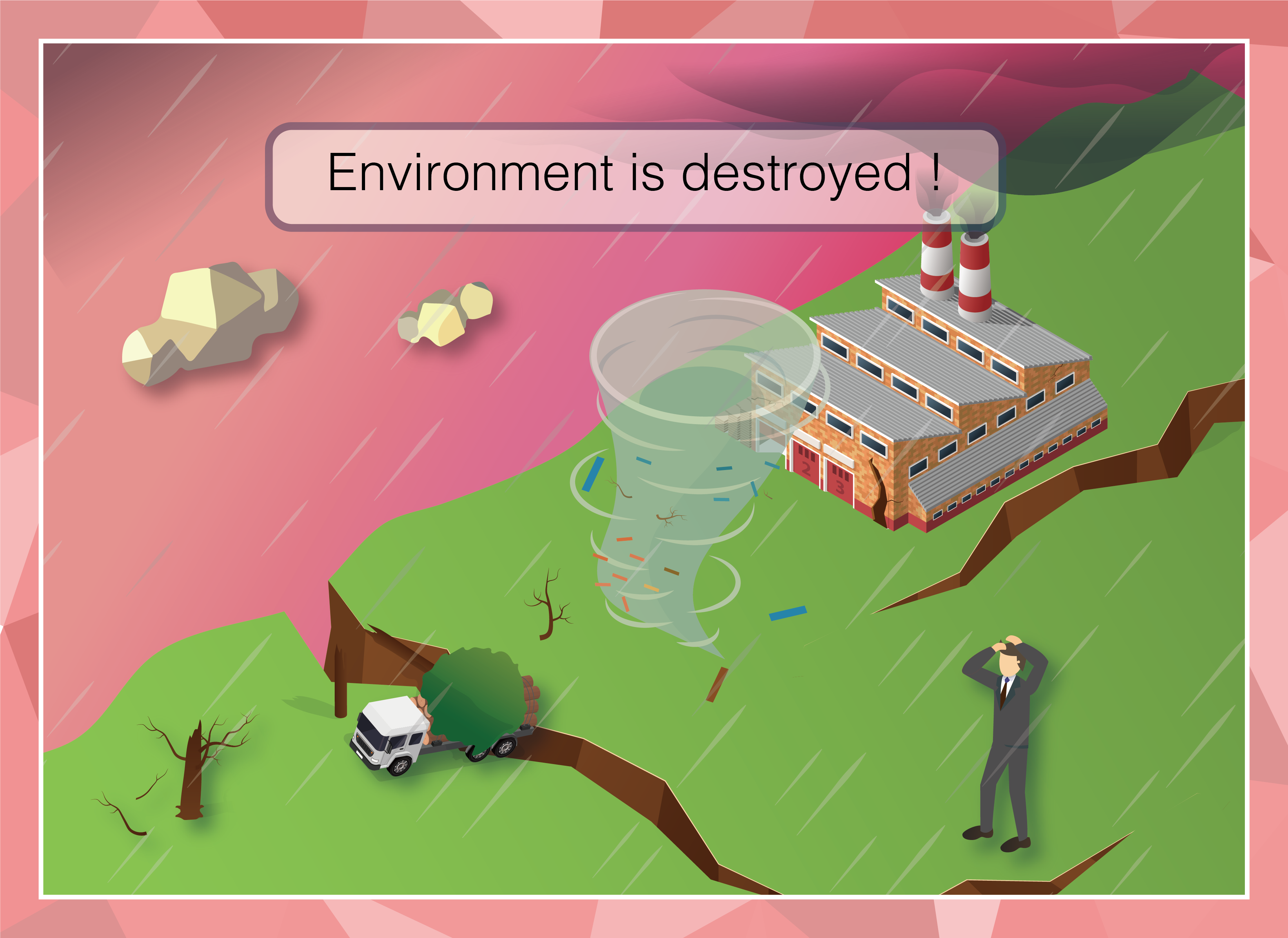 ▲ Triggered by values in high pollution 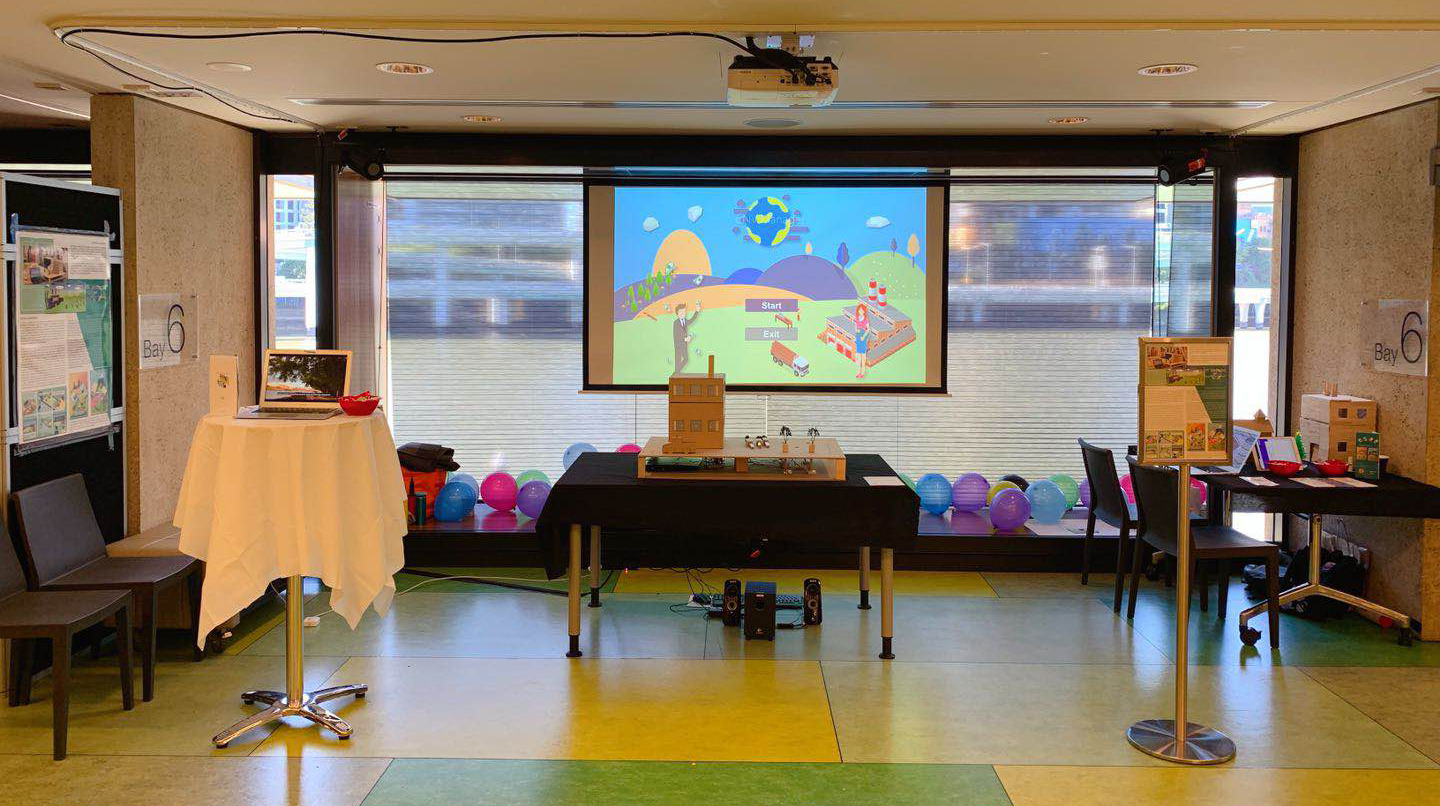 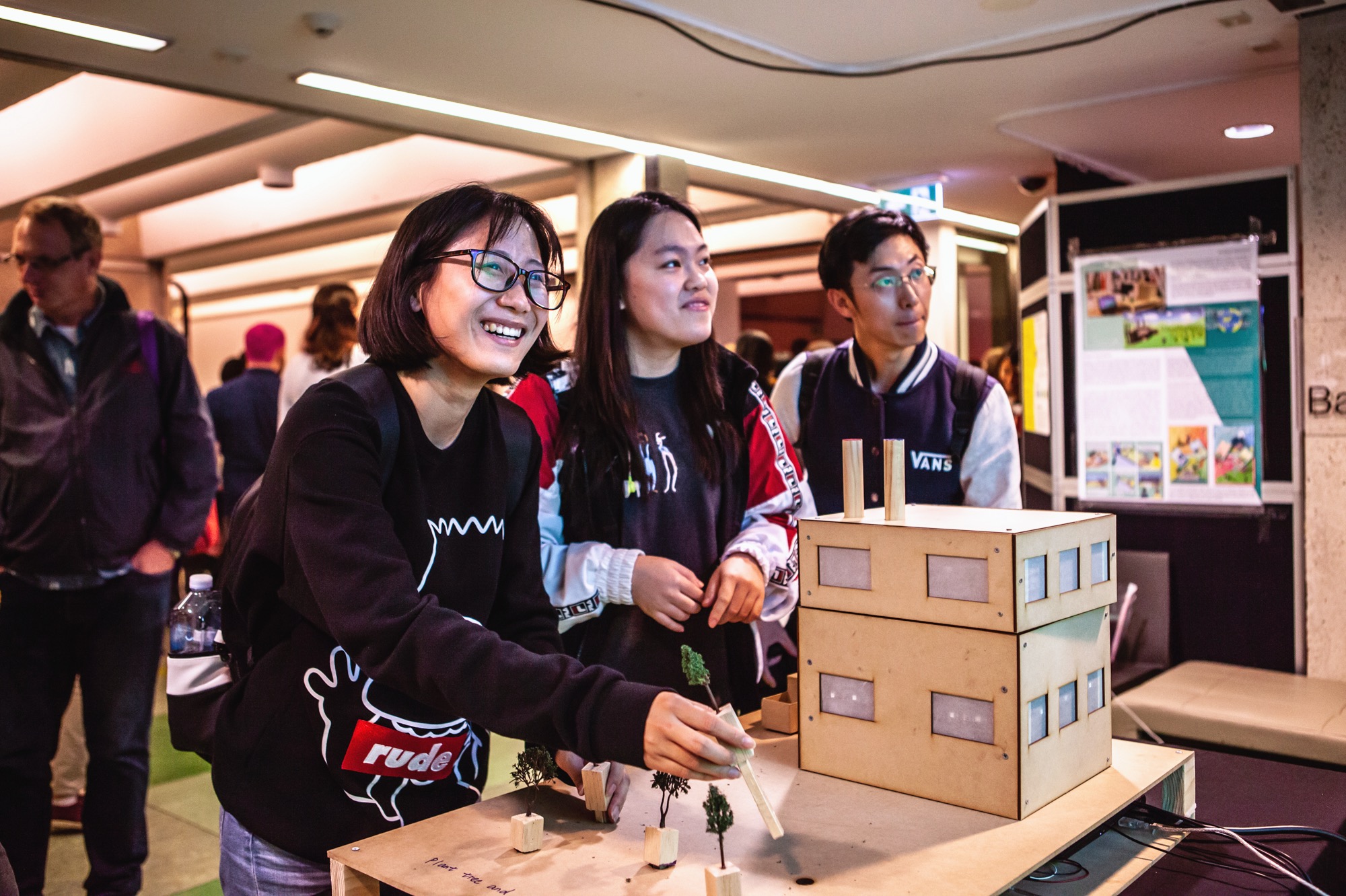 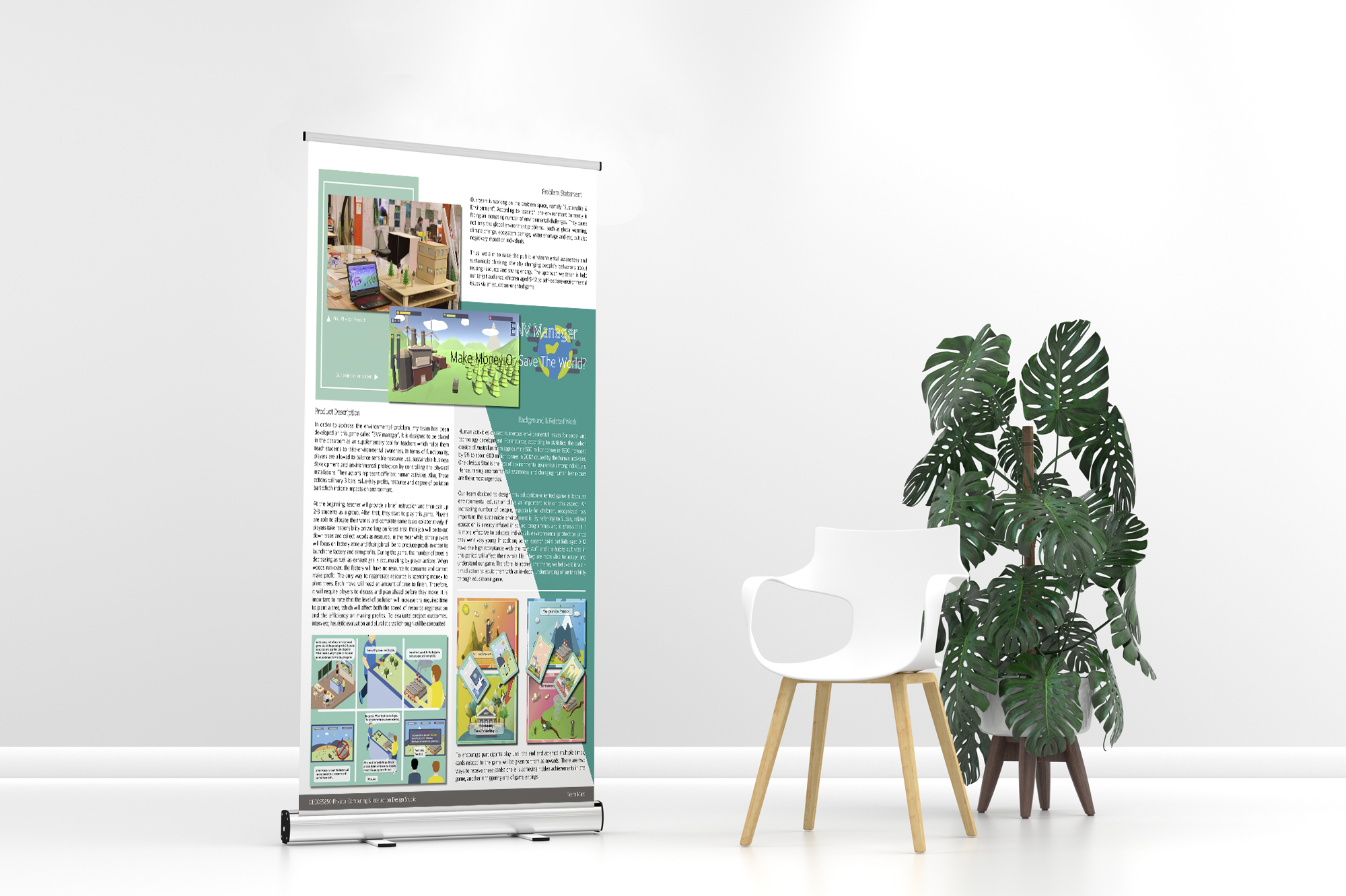 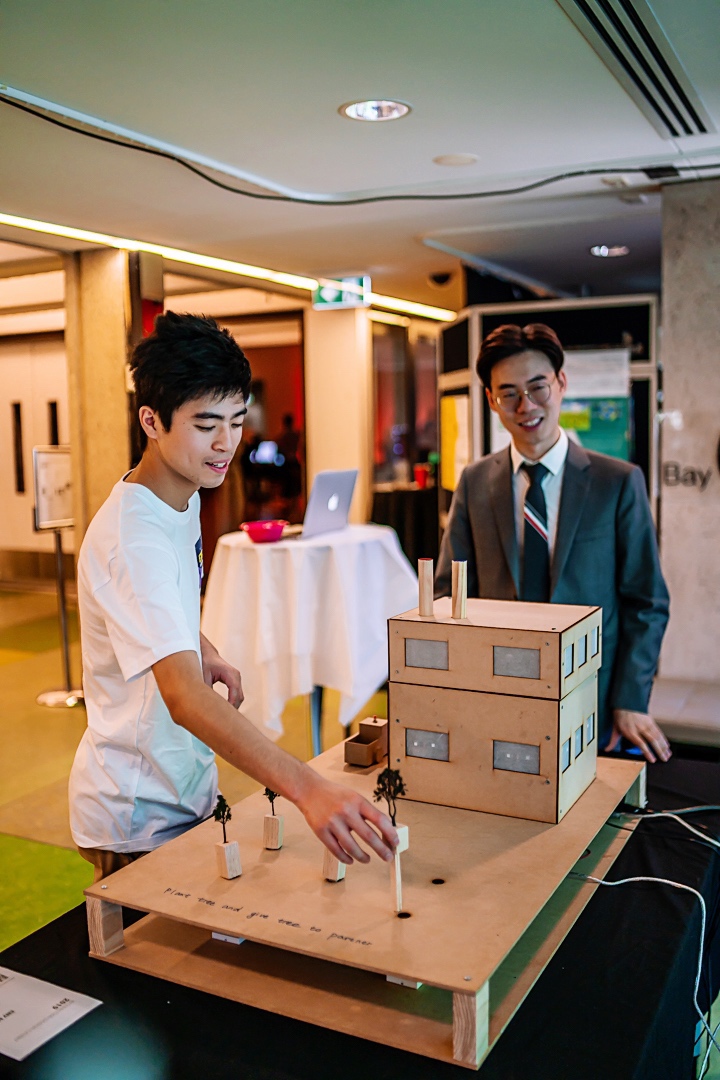 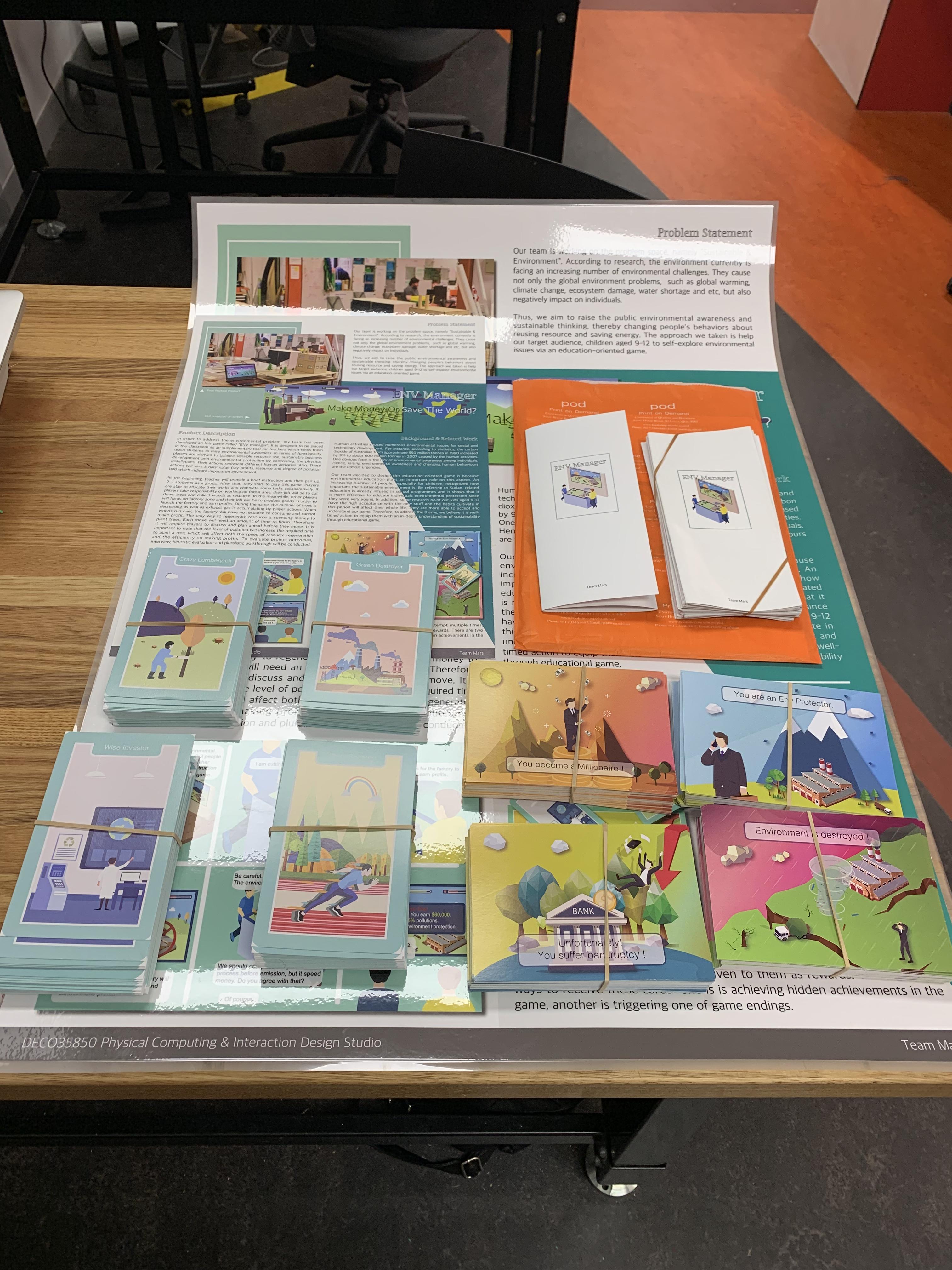 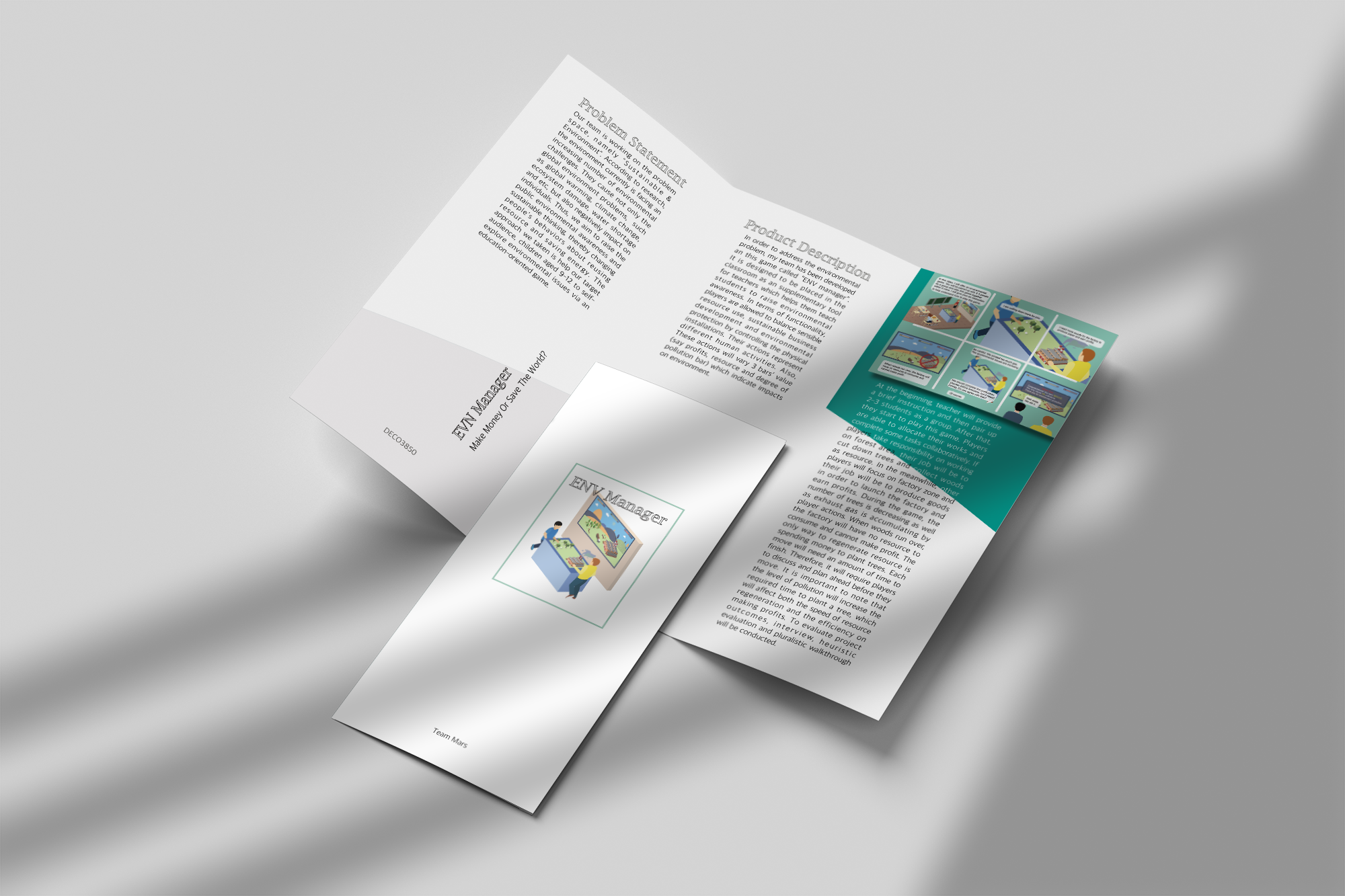 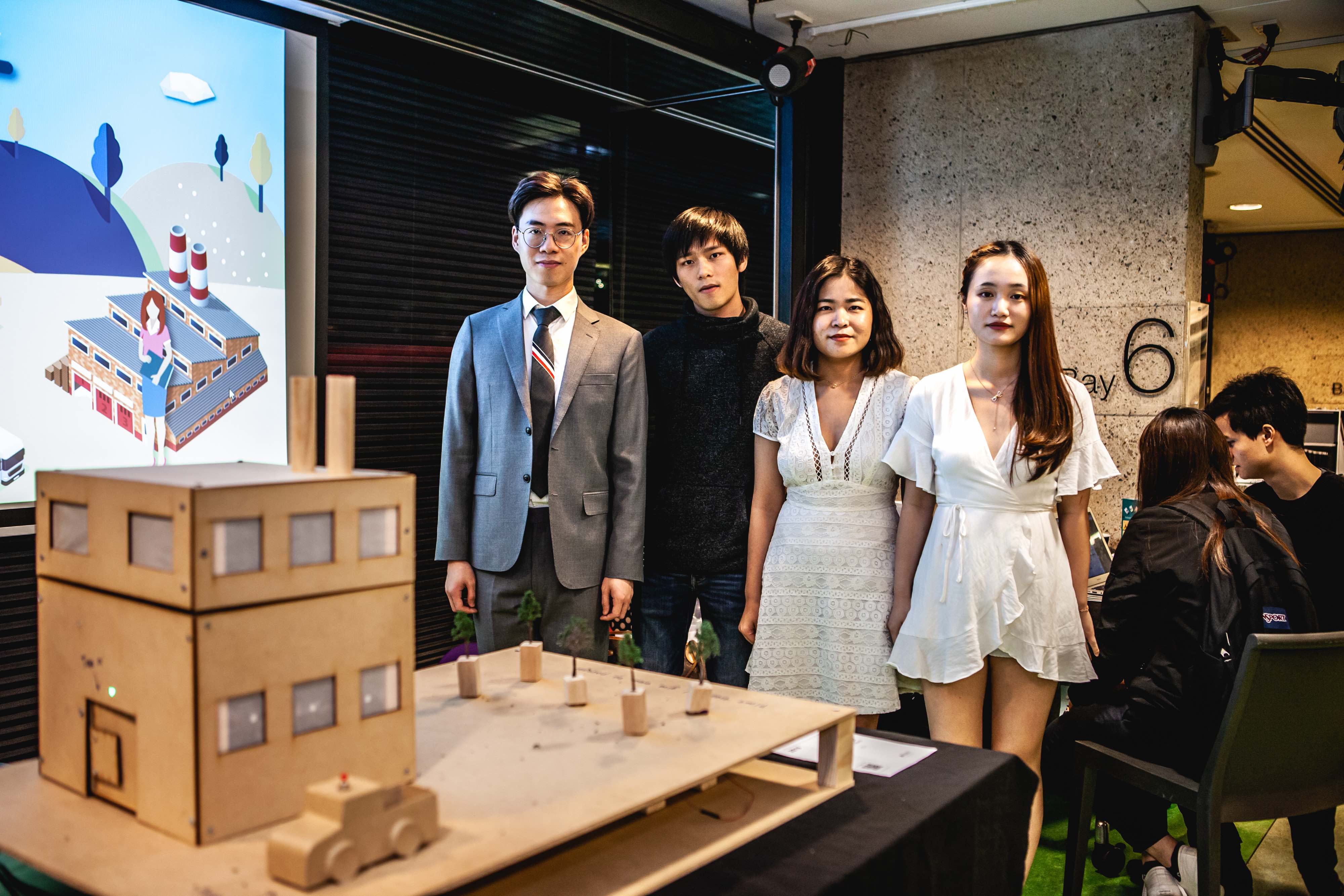 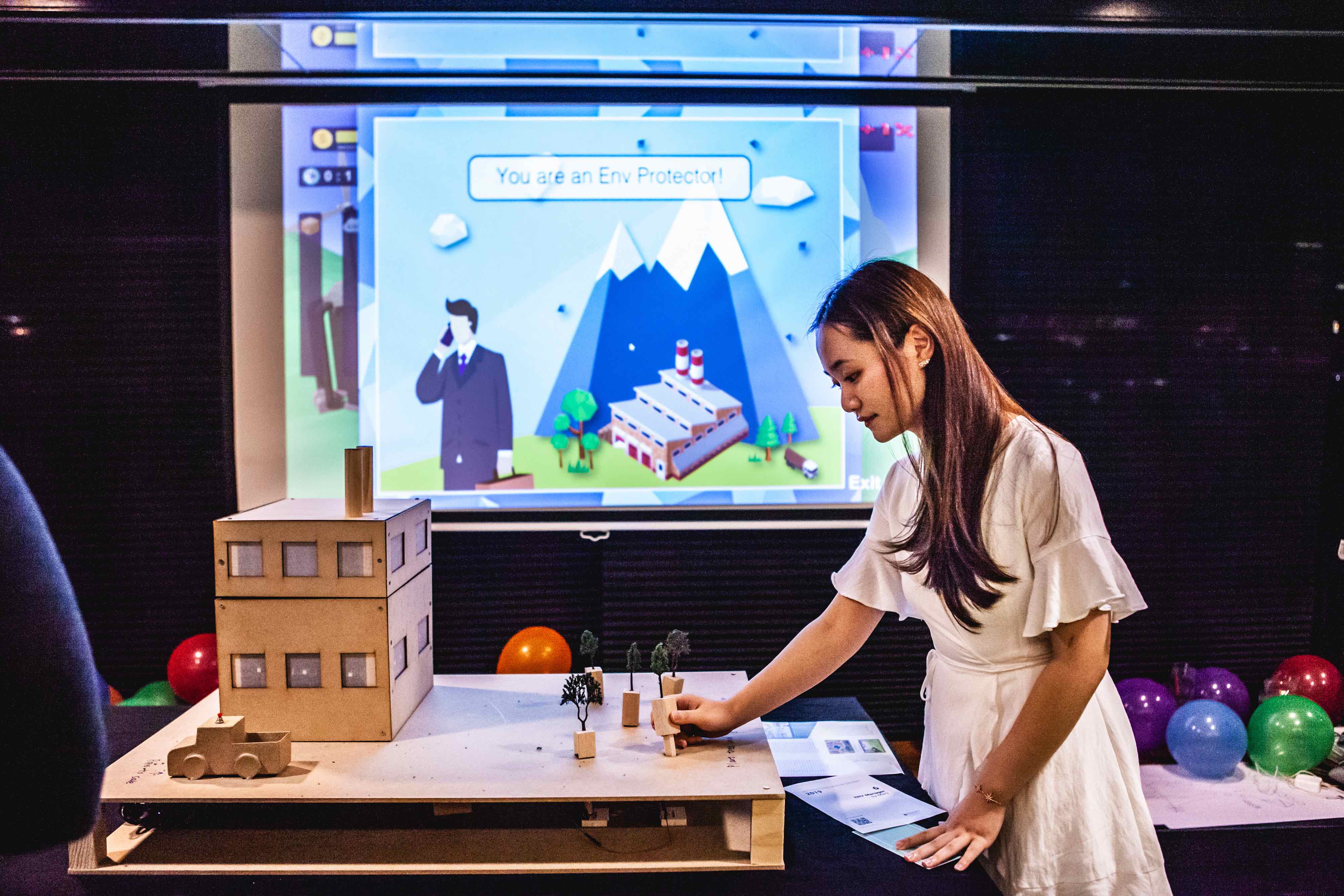 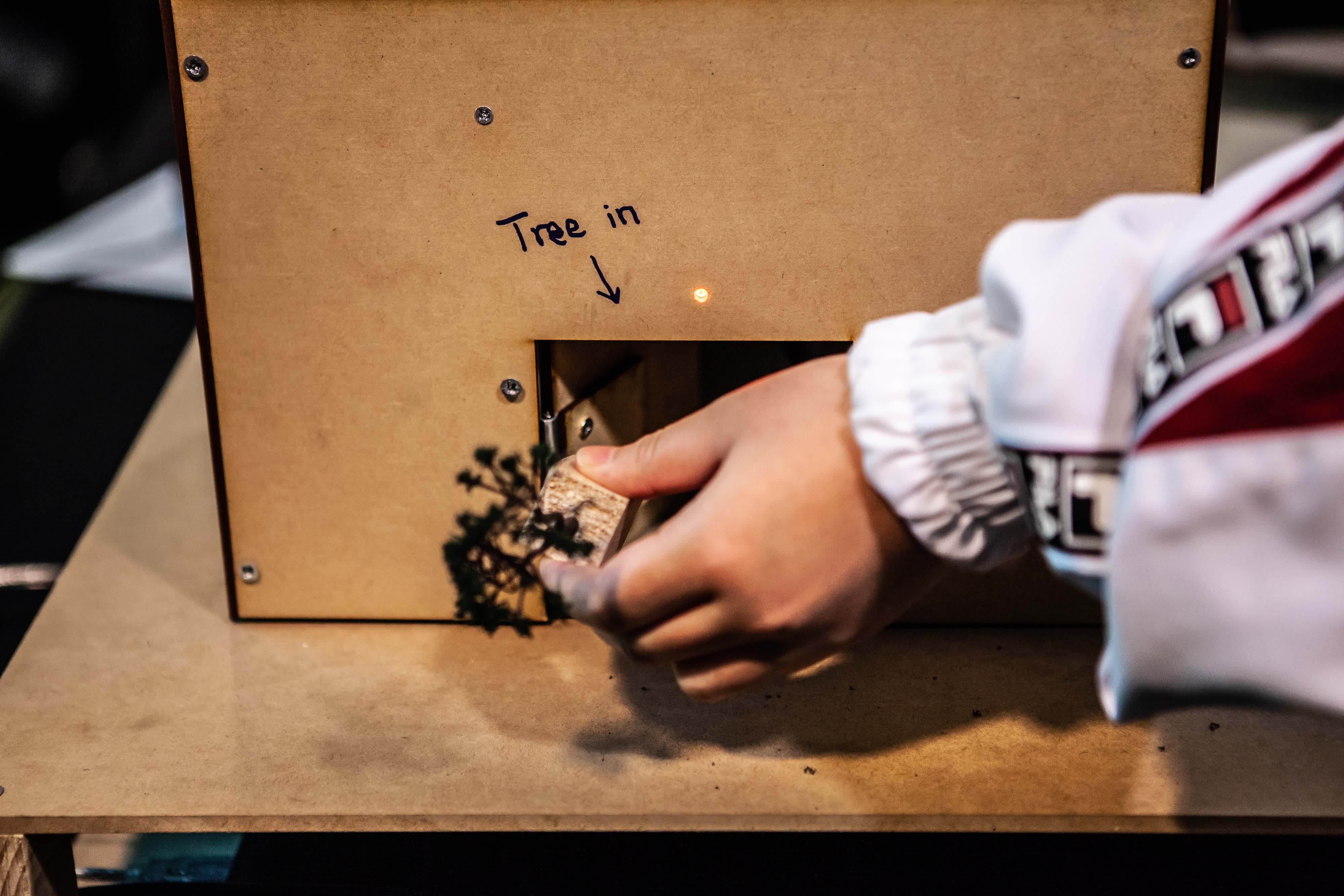 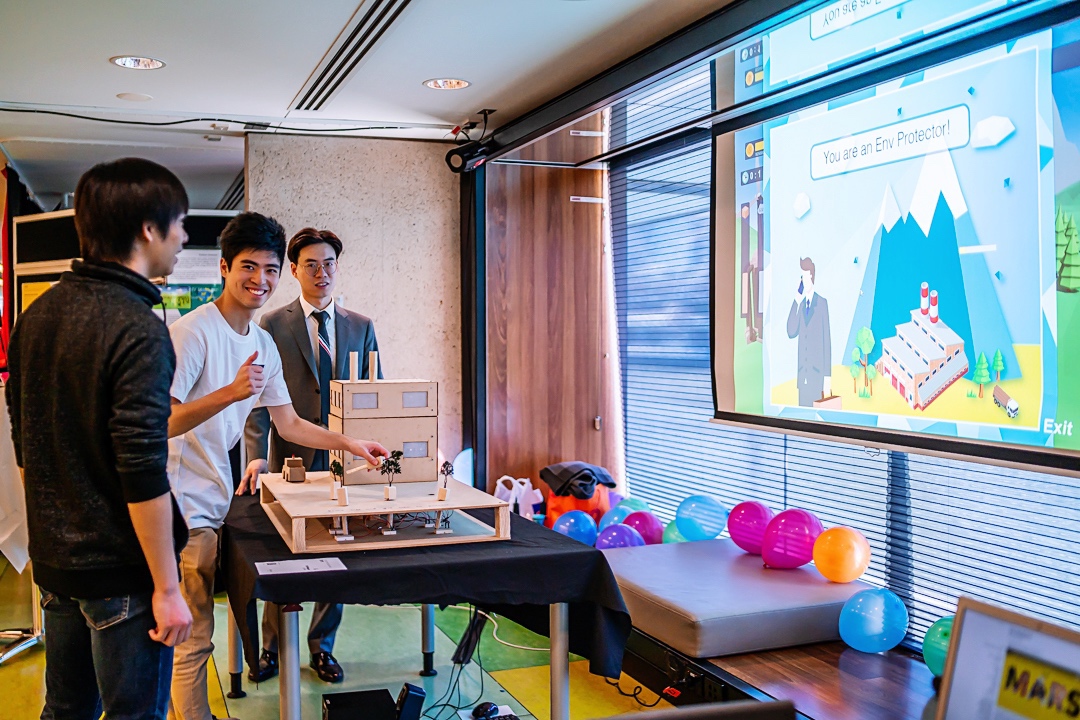 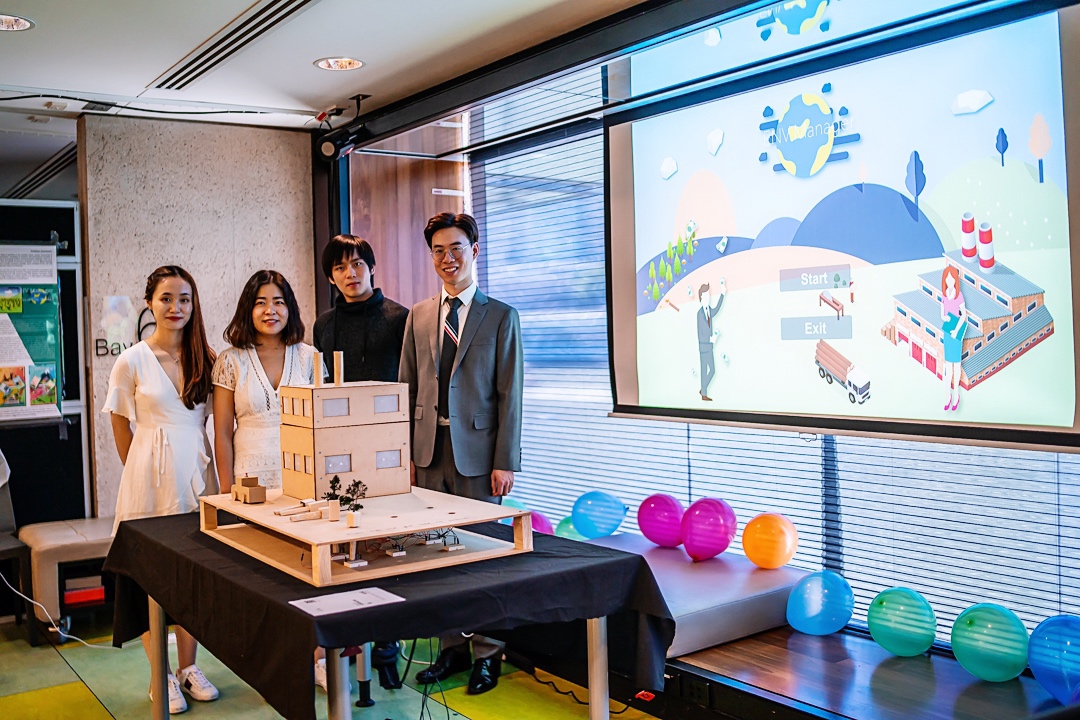 ▲ Arduino is used as microprocessors and controllers, which equipped with sets of input/output pins and connected with breadboards & reed switches inside the project.

▲ C# is the programming language used in the game development. 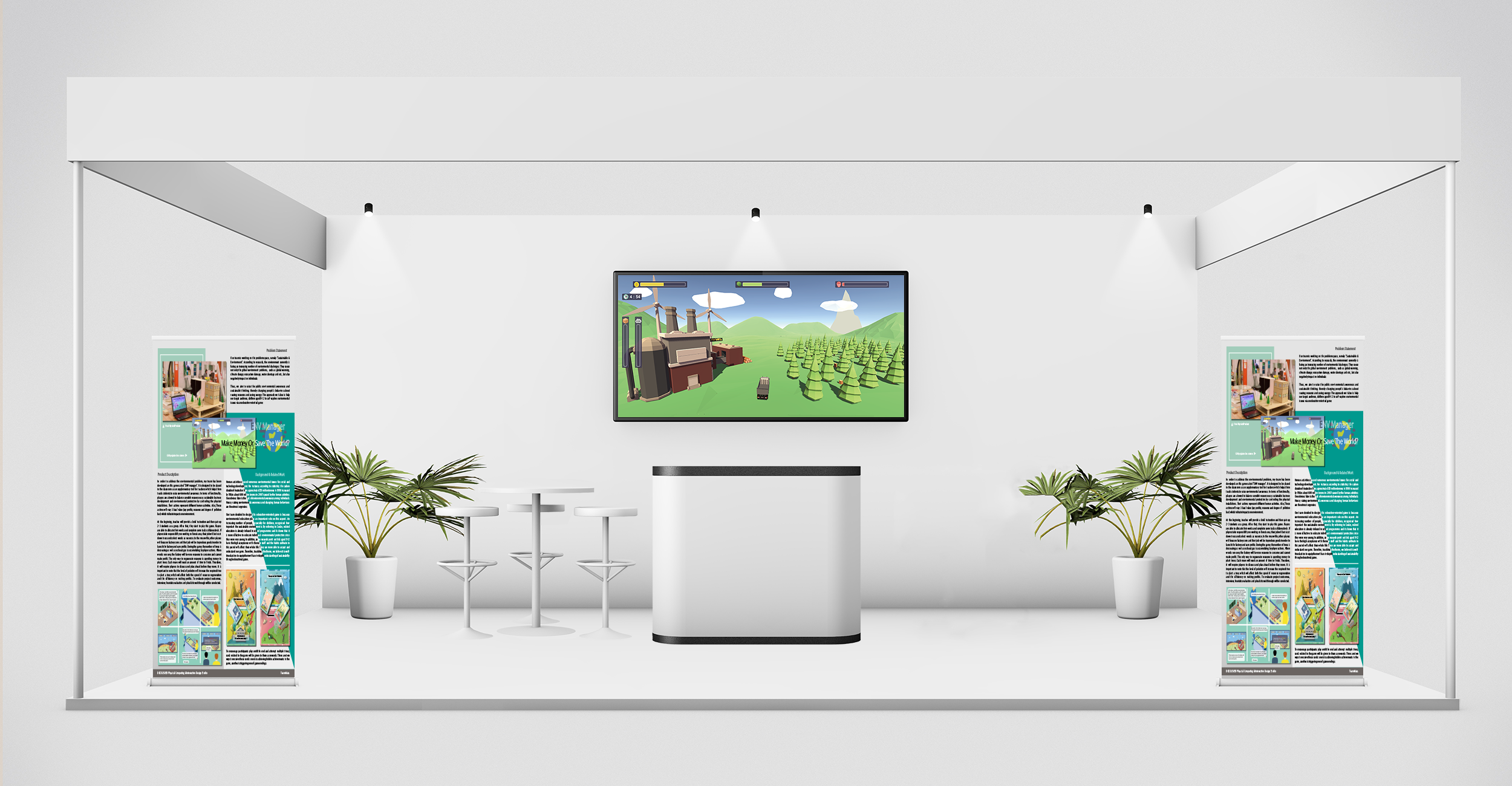